Video / Renas’s mother to Mazlum Kobani: If you are really right, release my son 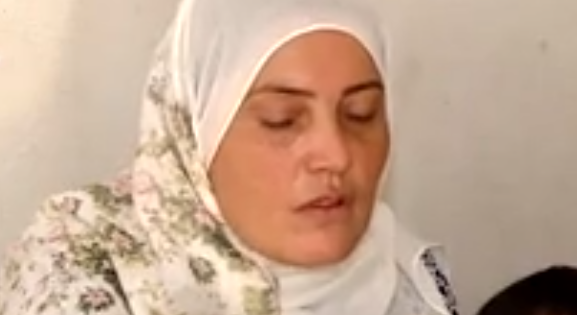 A few days ago, the news of the establishment of a special office to follow the fate of child soldiers in the PKK / Syrian Democratic Forces by the PKK-affiliated Autonomous Administration was published in the north and northeastern Syria and the Iranian Kurdistan Human Rights Watch (IKHRW) coverdet it, too. The Administration announced people who are looking for their children can go to the office to follow the cases.

Mrs. Leyli Ahmed, the mother of a 15-year-old child soldier, was the first to visit the office and addressed Mazlum Kobani, head of the SDF: “My son Renas had to leave school due to poverty. My husband also died and Renas is the only breadwinner in the family. On the eighth day of this month, the YPG kidnapped him and took him away as a child soldier, and I went to the centers and offices of the Asayesh and the YPG, but they refused to return him. I and my other two children are waiting for Renas, so release him to come back home.”

As this mother’s remarks show, the process of recruiting children as soldiers in the PKK / YPG continues, and most Kurdish experts believe that the opening of offices for following the fate of the child soldiers is under pressure from human rights and international organizations, which is more of a symbolic gesture to reduce or eliminate this pressure, not really to stop the process of recruiting children. 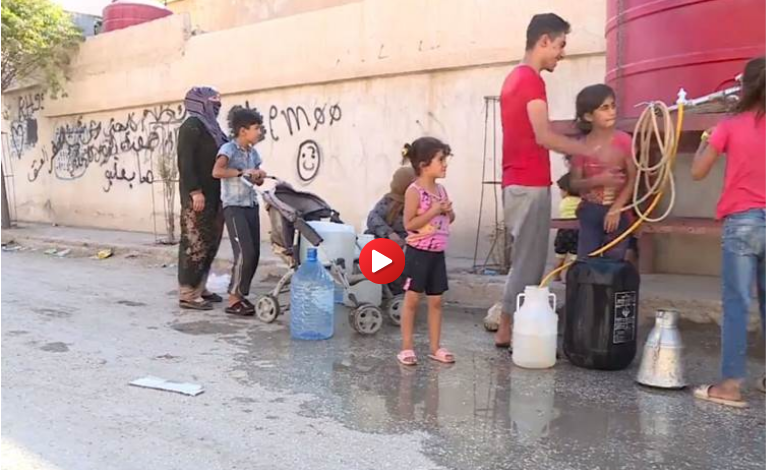 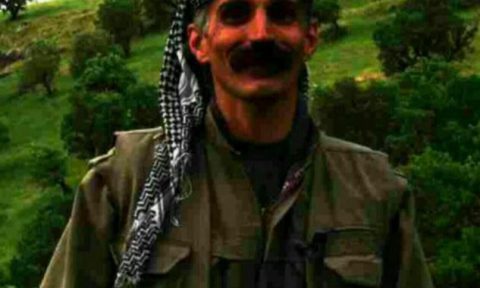