Khodadad was kidnapped by PJAK and never returned 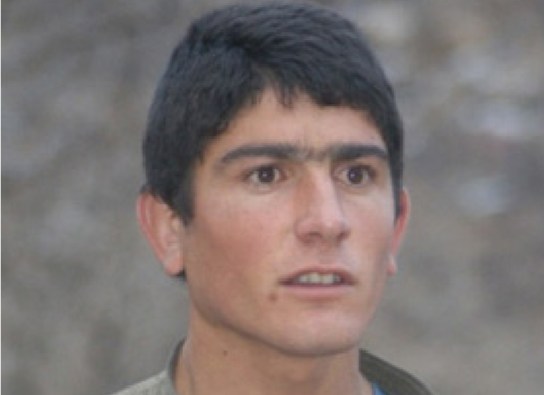 Khodadad Ahmadi, son of Ahmad and Zarifa, was born in a deprived village in the Maku border region of West Azerbaijan Province, Iran. Like many of his peers, he fell victim to the traditional culture of the region and did not continue his education after primary school. Khodadad was a laborer and a shepherd until he met some members of PJAK in the mountains. They were able to deceive and take this teenager with them in the hope of a better future in the city.

After Khodadad disappeared, his parents finally realized he had fallen into the trap of PJAK and even went to the mountains where PJAK is located in the Kurdistan Region to bring him back. But PJAK not only did not allow them to see even their children, but also drove them away with threats and insults.

Shortly after joining the PKK, Khodadad was killed as a member of the PKK in Hakkari, Turkey, on November 16, 2012. His parents do not even know where he is buried.

Previous « Why does the commander of Centcom need to wear glasses?
Next Introducing a Book » 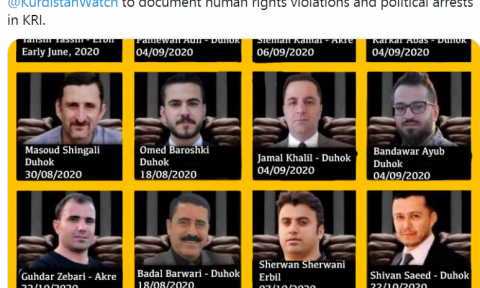 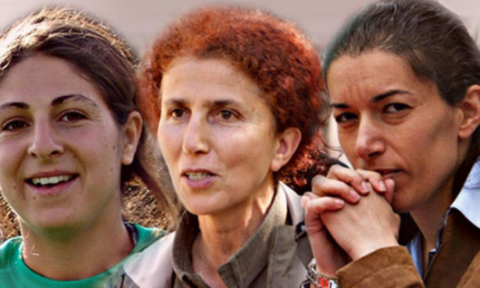 PKK and Organized Elimination: The Case of Sakine Cansiz