The book “Killing Your Friend” is written by Aitkin Yilmaz. This 192-page book has been published by the well-known and well-known publishing company Iltisim (Communication) in Turkey. These publications are widely welcomed by academics and scientists and publish authoritative and documentary books.
The book, which is in Turkish, was written by a former PKK member. Written. Aitkin Yilmaz, ten years, for membership in the PKK. And the armed actions against Turkey are imprisoned in Diyarbakir, after which he decides not to “remain silent” and write down what he has seen, even “if it costs him his life.” Mr. Aitkin, who has a fluent pen, was a member of the PKK during his tenure. Collected all the cases that he personally observed or had access to as an archive, focusing on the assassination of members critical and opposed to Abdullah پcalan in the PKK. He has written and published a book entitled “Killing Your Friend”.
What distinguishes Mr. Yilmaz’s book from the numerous reports on the subject is that he himself was involved in the PKK. He was responsible and had access to direct documents, and in some cases witnessed the killing of dissidents and critics in the PKK. have been.
In this book, Mr. Yilmaz provides accurate information on the exact details of the victims, the organizational details, the place of the murder, the type of criticism, and the manner of the murder, and provides an important document for the trial of PKK leaders. Is.
There is a need for human rights activists, especially Kurdish activists, to pay special attention to this issue, almost silencing the crimes of the PKK. And its branches, including PJAK, should take serious action to prosecute PKK / PJAK leaders.

Previous « Khodadad was kidnapped by PJAK and never returned
Next A statement by the German Yazidi Association to the PKK: Release the Yazidi child soldiers » 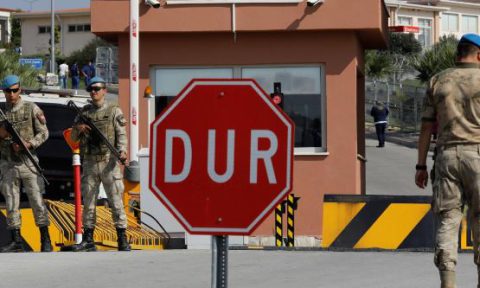 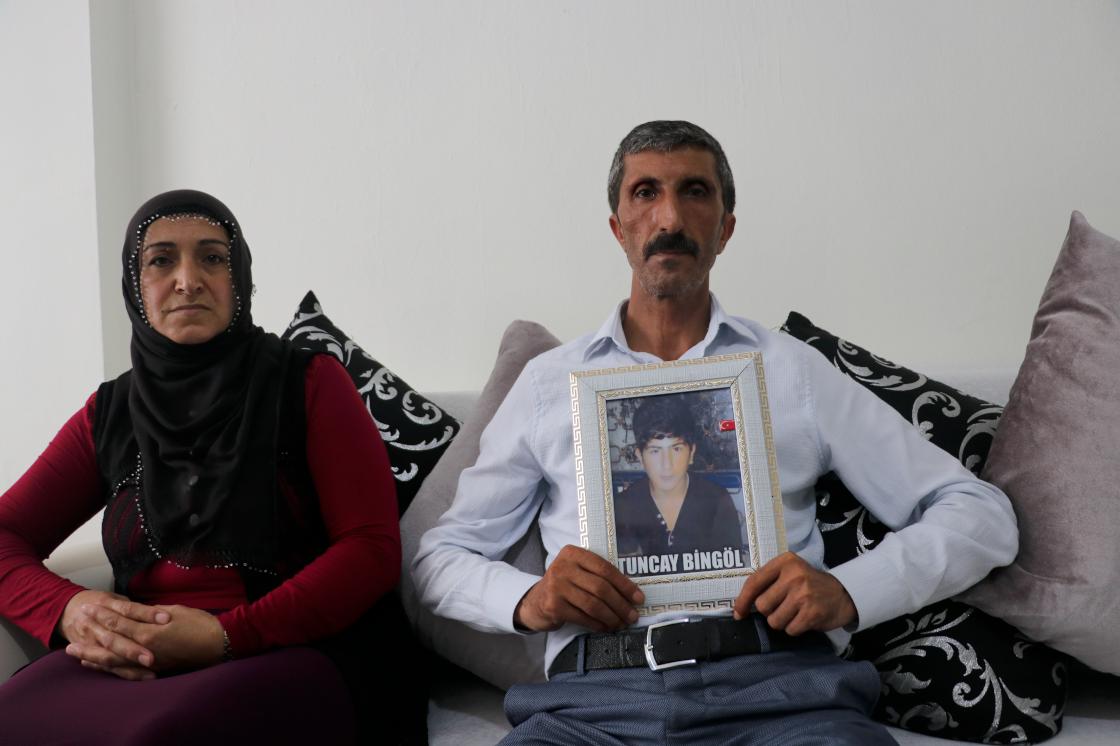