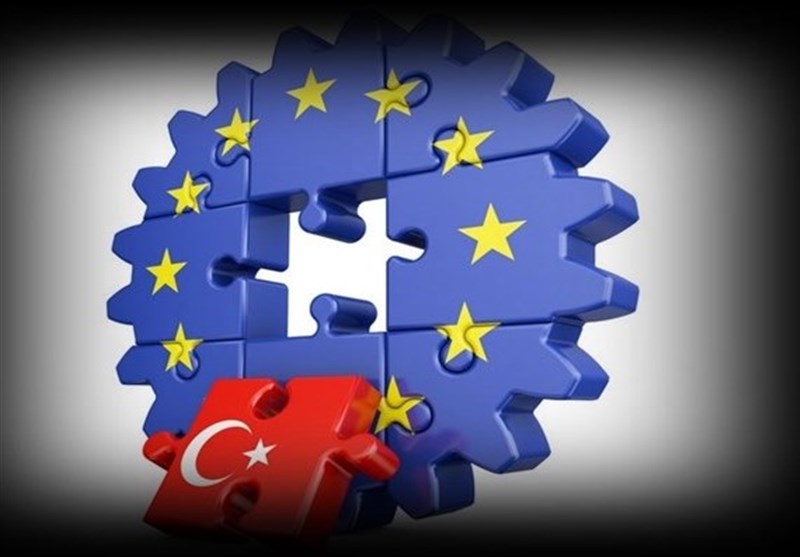 According to the Iranian Kurdistan Human Rights Watch(IKHRW), the European Commission in its latest report (2020) on Turkey has reviewed the latest developments in Turkey, both internally and externally, including human rights issues. The European Commission stressed in the report that EU-Turkey relations have been strained since Turkey’s military intervention in Syria and Libya. The 126-page report also described the Turkish drilling in the Mediterranean as provocative.

In the report, the commission referred to the Kurdish regions as “the situation in the southeast” and used the term “southeast” to endorse Turkey’s official policy in this area, indicating a European double standard approach to human rights. In this section, the report refers to the arrest of representatives and mayors of the People’s Democratic Party (HDP) – the political branch of the PKK in Turkey) and further to the government’s security measures against the Kurdistan Workers’ Party (PKK). “This organization is still on the EU terrorist list,” it wrote. The European Commission has criticized the Turkish government, claiming that in many cases it targets civilians under the pretext of fighting terrorism, and has so far limited its obligations to compensate for the damage done to them.

On page 16, the European Commission report states: Turkey continues to commit violent and deadly acts. These actions of the PKK openly condemn and express our solidarity with the families of the victims. Last September, a road bomb in Diyarbakir’s Qulp district killed seven people and seriously injured 10 others. Research has begun. Following the lifting of the ban on Abdullah Ocalan meeting with his lawyers and family, the meetings took place intermittently, leading to a reduction in hunger strikes. Kurdish mothers also protested in front of the HDP office. They protested in Diyarbakir and demanded the return of their children, who were reportedly forcibly recruited.”

The report cites Turkish attacks on Syria and peaceful protests and rallies against the policy, and goes on to say that in 2019, 1,138 peaceful rallies were attacked by security forces and 2,851 people were arrested.

On page 41, the European Commission report addresses a very important issue of the cultural rights of non-Turkish ethnic groups and writes: “The government does not legalize public services for non-Turkish languages. The ban on the Kurdish language remains in place. In the educational system, non-Turkish courses are optional, but practically prohibited. “The government has paved the way for censorship and arbitrary arrests by appointing trustees in Kurdish municipalities and increasing the powers of governors.” The report also writes on page 108: “The Turkish government has good relations with the Kurdistan Regional Government and during various operations against PKK terrorism in Iraq, it continues to fight this group.”

It should be noted that according to various news agencies, there are many criticisms about the extent to which Turkey complies with in this report. The EU’s critical report on Turkey is so harsh that the Turkish Foreign Ministry, for the first time, has chosen not to translate the text of the report into Turkish. Non-observance of the principle of separation of powers and questioning the independence of the judiciary, the continuation of security and emergency conditions after the 2016 coup, serious violations of freedom of expression and the press, the removal of Kurdish mayors, etc. are among the negative points of this critical report.

Previous « KRG MP: PKK is the enemy of the Kurds
Next “When strategy collapses; the PKK’s urban terrorist campaign” »