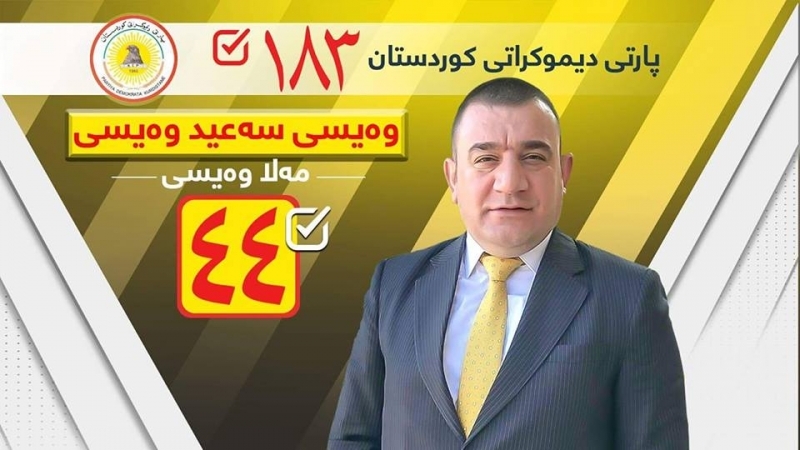 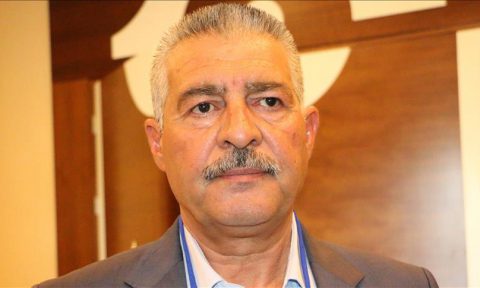 Do tensions between the PKK and KDP in Iraqi Kurdistan affect the Syrian Kurds? 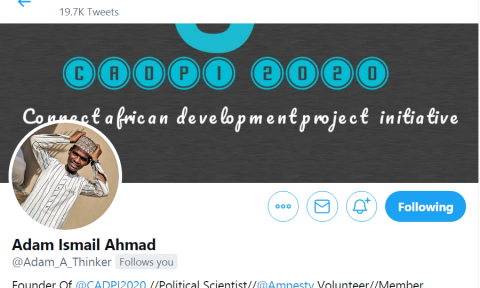