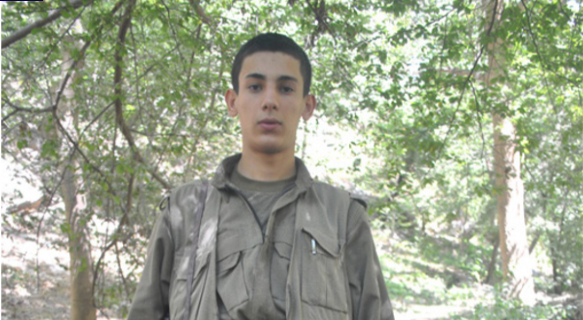 Shakwan Moradi was less than 15 years old. He never achieved what he set out to do. Just when he was about to continue his education and pick up a pen, the PJAK members handed him a gun. He was supposed to go to war with the second NATO army with this Kalashnikov!

The place of training was in Qandil. Teaching how to work with Kalashnikovs and, most importantly, brainwashing classes with Abdullah Ocalan’s ideology. Before and after class, they are required to loudly declare “life is impossible without Ocalan” and are to be prepared to be sacrificed.

Such is the fate of those who were targeted by PJAK as a fighting force for the PKK. They are deceived or kidnapped. Shakwan Moradi, the son of Azad and Fatemeh from Sanandaj, under the code name of Ardalan Javan, is one of the victims who was targeted and killed by the Turkish army on January 14, 2013, shortly after joining Qandil. 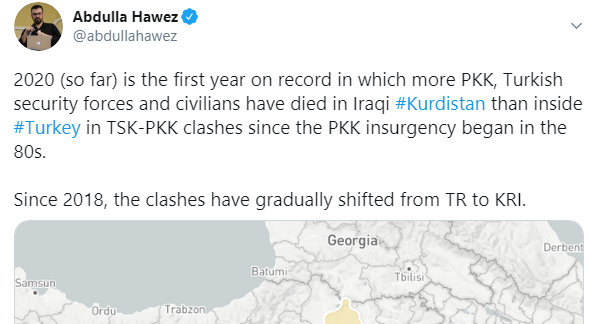 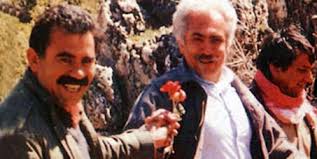 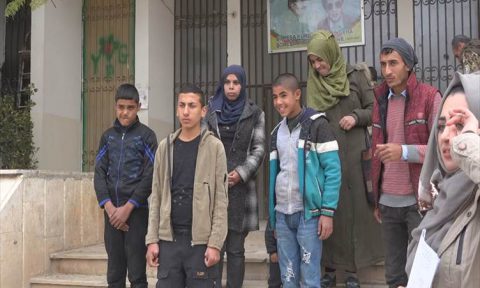