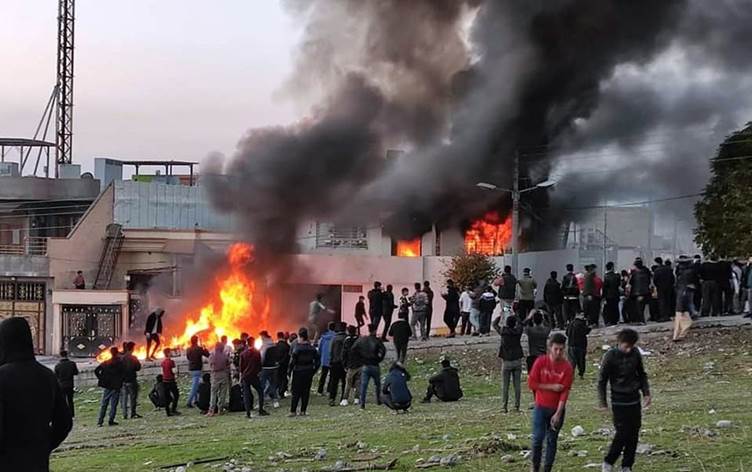 Protest against the rulers of the Kurdistan Region continues while reports indicate that some civilians have been killed and injured. In the Penjwin area, protesters attacked the headquarters of the Kurdistan Democratic Party (KDP) affiliated with Massoud Barzani, and a Peshmerga member of the KDP was killed. Eight civilians have been killed in the past two days in Sulaimaniyah province. According to official reports, 25 civilians and 54 policemen were injured.

Protesters want their salaries to be paid. Experts say the Kurdistan Region sells oil illegally and arbitrarily, transfers the money to the personal accounts of KDP leaders, especially Barzani, and Baghdad delays sending the salary to Erbil due to this breach. The KRG takes some of these delayed salary of the people to repay the loans of the KDP leaders. 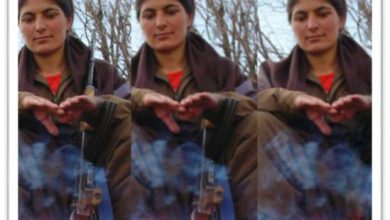 Zeinab Jalalian, an accused or a victim? 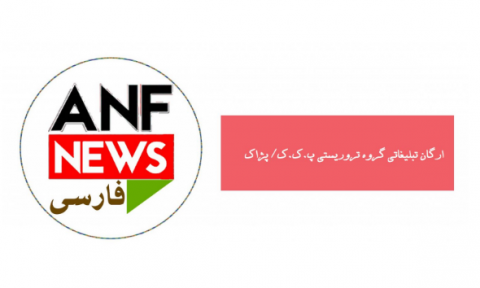 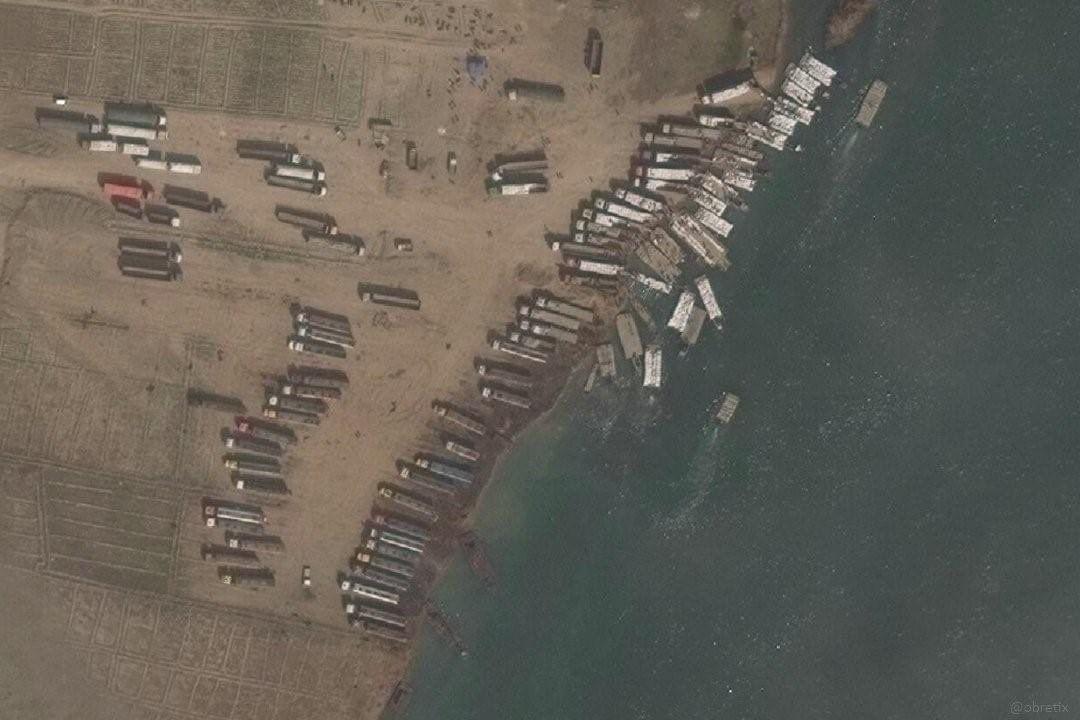