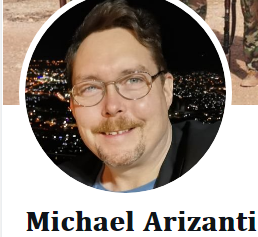 Michael Arizanti, a Dutch journalist active in the Kurdish field, assesses the situation of the Kurds under PKK-controlled Norgthern Syria while saying that when he met the group in northern Syria, he did not think he was facing a dreadful group, and gradually realized this fact.

“We are cleaning for Christmas right now. Found an old gift from a former YPG member. Having been to Rojava, it’s a gift I no longer appreciate. It will be thrown away today. YPG/SDF soldiers were heroes in the war against Daesh, but PYD are even more totalitarian than Assad,” says Michael Arizantion his tweeter.

Mr. Arizanti made a point as a contradiction between words and deeds in the PKK. He says “Did you know that the YPG claim they work for equality – but they don’t even let women and men fight together? During the battle of Mosul and Kirkuk, female Peshmergas fought side by side with the male Peshmergas, even stayed at the same bases.”

Previous « Protest continues in the Kurdistan Region, one peshmerga killed
Next Hoshyar Zebari: PKK is behind of the riots in Sulaymaniyah » 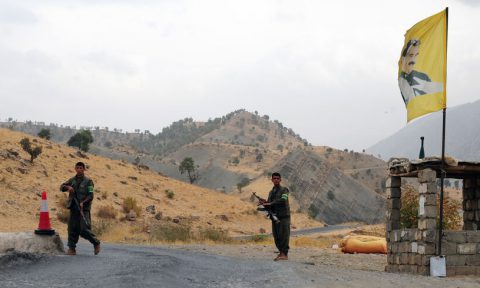 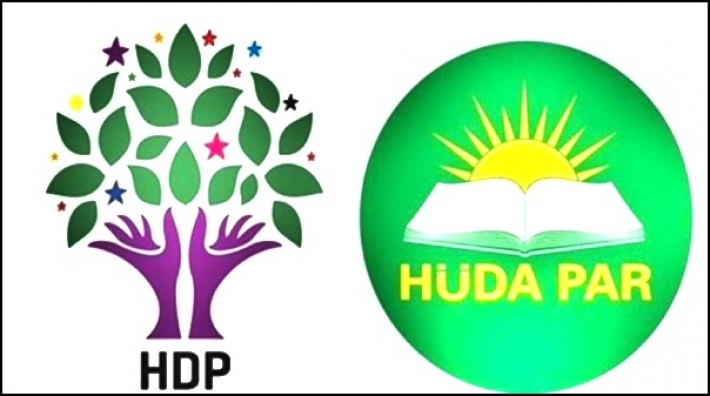 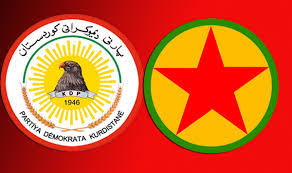