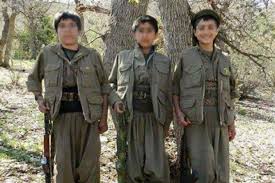 According to the Iranian Kurdistan Human Rights Watch (IKHRW), the Turkish Interior Ministry announced that 321 PKK members have succeeded to escape the group and surrendered to the Turkish security forces in 2020. The ministry added that more and more recruits are leaving the PKK every day. The Turkish Interior Ministry believes that the reason for the increase of the escape is that the anti-human and terrorist nature of the group is revealed to the members and the efforts of the recruits’ families has led to a big success.

The PKK also claims to have carried out 1,262 operations in Turkey in 2020 while the Turkish Interior Ministry denies the allegations, saying the PKK’s operations were merely destroying and setting fire the workshops, forests and construction companies. This group has not been able to carry out military operations. It is worth mentioning that the PKK has not yet reacted to the statistics on the separated members. Due to the cooperation of the Iraqi Kurdistan Democratic Party (KDP) with the Turkish army, the process of targeting senior PKK commanders has increased. It should also be noted that the PKK and its branches, including PJAK, have resorted to recruit children as armed forces to fill the gap for their armed members, and this has faced a serious reaction from human rights organizations.

Previous « Nations’ Brotherhood: Slogan and reality; a Study on the behavior and claims of PJAK towards the Iranian Kurds
Next Turkish-affiliated terrorist groups kidnap women and girls in Afrin » 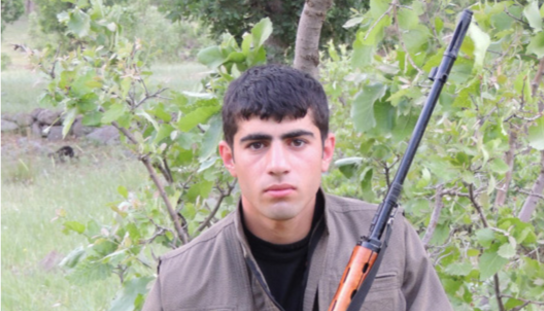 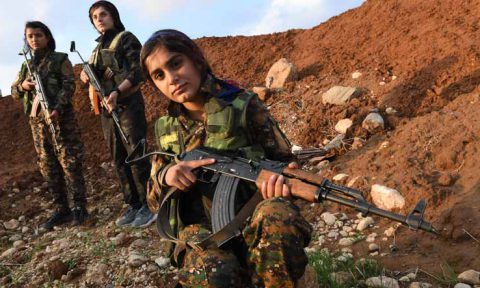 Women and children; main victims of terrorism in the Middle East 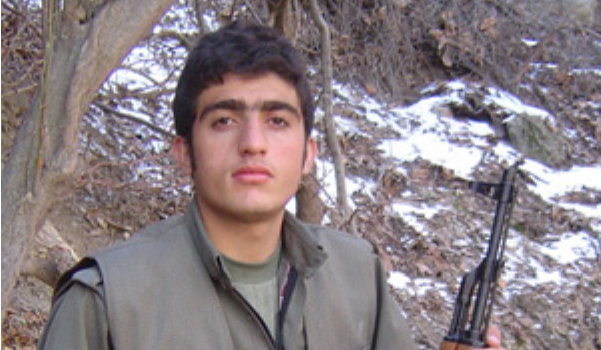