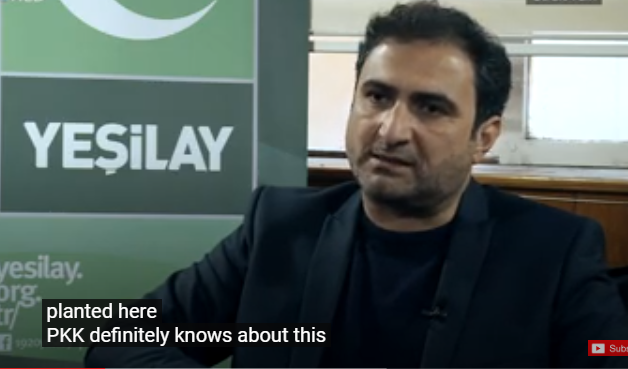 In an interview on the PKK drug activities, Yehya Ogar, director of the “Yeshil Ay/Green Moon” association, Diyarbakir Branch, said:

“The PKK has always been involved in the production of narcotics in southeastern Turkey, especially in the Diyarbakir region, and the gendarmerie has repeatedly destroyed cannabis farms and drug laboratories belonging to this group. It is financed with narcotics money and has so far killed tens of thousands of civilians, mostly Kurds, with weapons purchased from narcotics, and PKK leader Abdullah Ocalan is also on the list of drug kinpins.

Ogar added: “This is a mountainous area where nothing can be done without coordination with the PKK.” It is not done, so it can not be imagined that this large volume of cannabis cultivation is possible without the knowledge of the PKK. This means PKK itself definitely sipports it.

Yahya says: “In just one year, 85,000 tons of cannabis belonging to the PKK were discovered and destroyed. This is equal to the amount of narcotics discovered in previous 15 years ago.” Only with the intervention of international forces this widespread movement to produce and transport narcotics can be eliminated. Without eradicating this terrorist organization, one cannot hope that the drug threat will disappear. Terrorist groups opposing to Iraq, Iran, Syria, Afghanistan and Turkey are funded by drugs. Turkey’s geographical location is the way for the PKK to smuggle drug to Europe. Of course, a significant amount of drug is transported in the south of Iran and through the UAE. That is, it goes from the Strait of Hormuz to the Red Sea and then to the Mediterranean. Of course, some chemicals also come to Turkey from Europe and after the production of drug in laboratories, it goes to the Middle East markets. Security forces found more than one tonne of heroin in only one case.

He continued: Of course, the PKK is also involved in the field of ecstasy pills. For this reason, it has created a network of seemingly ordinary people for distribution.

Previous « Trump-PKK Cooperation on the villages of Syrian Kurdistan
Next Contradictions and Controversies in Abdullah Ocalan’s Views on “Women, Gender and Freedom” (۲) » 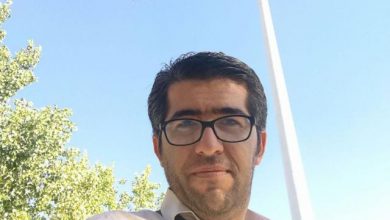