If we look at the PKK formation process, we can ask: What has this organization done for the Kurds? What places has it released? How is the siuation of the areas where the PKK has fought and is fighting?

The PKK has brought nothing to the Kurds with its ideology but to serve Turkey’s interests directly. Many other writers and I have written about this many times, but why do I still write about the true nature of the PKK? The Kurds have a poor historical memory and forget soon, so they need to be reminded of the danger and threat of the PKK.

Everyone who writes documentaries on the subject knows that the PKK was founded by Turkish intelligence to prevent the Kurds from achieving their legitimate rights, and that the Kurds would never see peace and joy. I must say that the PKK is not only a threat to the Kurds in Turkey, but also a threat to everyone. If the PKK sees that the Kurds are on the right path in an area, it will do its best to destroy it, and if it fails, at least what it does is to disrupt the security and stability there.

I’ll mention a few examples. When the Iraqi Kurds reached a semi-autonomous state in 1991, the PKK, in coordination with Turkey, did everything possible to prevent it and began an armed conflict with the Iraqi Kurds, but it failed. Therefore, it started the process of sabotage, sedition and insecure to prevent people’s demands from being realized. Now, in the continuation of its role in Shangal/Sinjar, the PKK makes more obstacles for the Yazidis. The PKK cooperated with ISIS and originally the latter evacuated Sinjar for the PKK, while the PKK claiming the liberation of Shangal, and we know the PKK has neither the power to liberate Sinjar nor nor fought for it. The aim of the move is to pave the way for Turkish agenda. The reason for its insistence on not leaving Shangal also lies in this. The goal is to oppose the Iraqi Kurdistan on a broader level if it wants to declare independence in the future.

On the other hand, the PKK has killed thousands of Kurds and has destroyed thousands of villages. It destroyed small and large towns, all in line with orders received from Turkey. I am really wondering why Kurdish activists, intellectuals, and media do not actually prevent the PKK from continuing this devastating process against the Kurds!

The PKK is trying to present itself as a Kurdish representative, which is precisely in line with Turkey’s goals. The Kurds need to take practical action against this destructive organization everywhere. The PKK is an occupier and the task of gradually destroying the Kurds has been given to the organization. 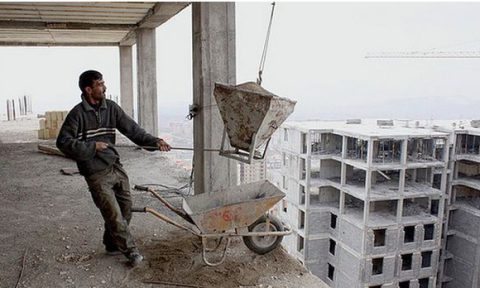 High suicide rate in Iran’s border and Kurdish areas; due to unemployment 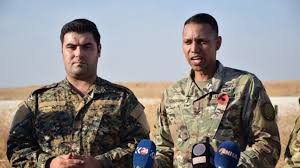