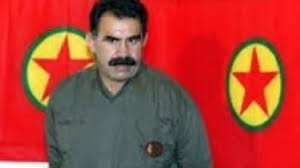 In an article, Geostatratos website referred to different dimensions of PKK including tis financial side. “The PKK’s annual budget is millions of dollars, and its financial resources include organized extortion from Kurds living in Europe, the forced sale of publications, legal commercial activities, armed attacks for robery, and the imposition of revolutionary taxes,” it wrote. “The PKK is is involved in Kurdish business activities, antiquities smuggling, drug trafficking and many other things. For example, in the UK alone, it extorts more than $ 4 million from Kurds.”

“The PKK controls a third of the heroin production in Turkey and sells it in Europe. The relationship between the PKK and heroin trafficking is through the Kurdish mafia living in Europe,” the author writes. Most of them are clans, and these clans, which have a family structure, are closely related to the PKK, including the following: Aksu, Aydin Matin, Baybasin, Janturk, Demir, Govn, Kaya, Kita, Konoklu, Ozdemir, Polat, Sakik, Senar, Ugur, Yildirim.

The author goes on to describe the killing of civilians by the PKK. He mentions the statistics of the killed and wounded in the period of 1984, ie the beginning of the armed operation until the arrest of Ocalan, as follows:

Also, a list of other people killed or wounded by the PKK including the prosecutors, judges, teachers, imams, religious clerics, university professors, engineers, nurses, mayors, gardeners, doctors, officers, and writes the total as follows: 340 killed and 103 wounded.

“The killing of people is not limited to the Middle East. The PKK has also carried out killings in Europe. From 1984 to 1987 alone, the PKK killed about twenty people in Sweden, Denmark, Switzerland, France and the rest of Europe ” he said. 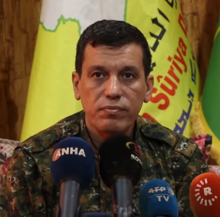 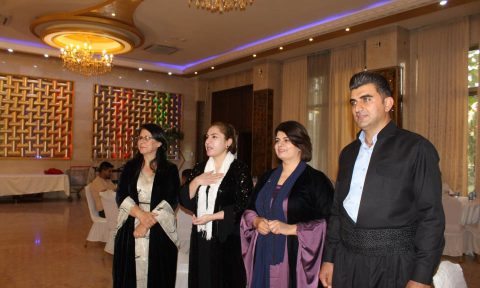