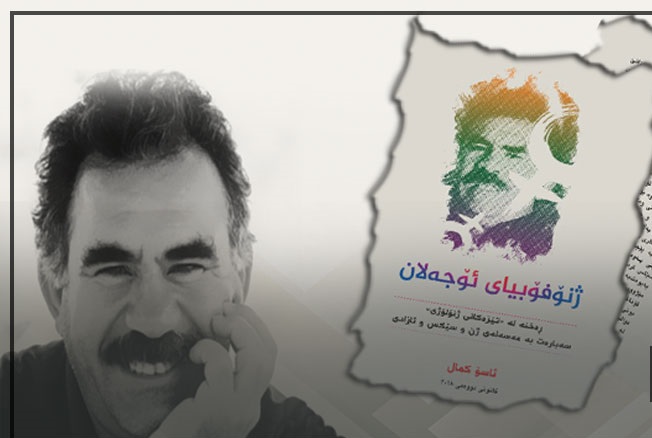 Abdullah Ocalan writes, “Woman is an angel and man is a predator.” Undoubtedly, Abdullah Ocalan supports women in this debate and rejects men. According to the PKK leader “Women’s culture is a culture of production from the method of harvesting to the production or planting of wheat, and this activity has been conciliatory. There is no need for war. But the activity of man was hunting and relying on war and violence. As a result of this war, patriarchy was created.”

Of course, it must be said that science says the exact opposite of Ocalan’s statements. Science believes that men and women were equal from the beginning of social life, and this type of personality has had a great impact on the development of society and is composed of the relations between the two societies. If “the male were predator and the female angels”, was it possible for the process of social transformation to take place? “Men and women were equal because the family economy was run on an equal footing. How? That is, men and women made and used it together and it was everyone’s property, like a house and a garden and tools,” says Hubert Bancrift. ”

Ocalan has created his thesis to attract the attention of women

The thesis “the predatory man and the angel woman” not only has no scientific basis, but is a completely inhuman. Science is ashamed to accept it as a thesis, but Ocalan uses it for propaganda purposes and draws attention to it. If Ocalan believes that hunting is the basis of male violence, can Ocalan answer the question, why did this violence not end when the man turned to shepherding, agriculture and labor?

Ocalan goes on to denounce the man by creating a self-made theory and attributing it to paleontology. “Paleontologically, man is full of lies, deception and looting,” he says. “Man is the first organization to create violence and has brought under his control not only animals but also women and children,” he wrote. This denunciation of the man is constantly shown by Ocalan who has mental illnesses, that is, if a person denounces his gender and race in order to introduce another gender and race without any objections, this person will definitely have mental illnesses.

Before we ask the back-to-back questions about Ocalan’s thesis, according to Ocalan’s logic, a woman is the owner and producer of cultural works. How does logic accept the woman to be the owner of these works and herself but to accept the slavery and servitude of the man? Mr. Ocalan, when you say “a woman owns so many foundations and economic production” and on the other hand you say “the woman has become aslave of the man”, do you not show by this contradiction that a woman is not capable of leadership? Because you say that a man can control a woman under any circumstances by trickery! That is why Ocalan’s interpretations are not scientific, he just says “man was predatory, deceitful, ruthless and predatory from the beginning”. These are not scientific interpretations but superstitions and deceptions, but science has long rejected these superstitions. Science believes that traits such as deception, looting and cruelty are not eternal traits for any human being, no human being is born congenitally deceitful. Of course, according to Ocalan’s logic, “When a man is born, he is a tricky.” These statements of Ocalan can only be considered as meaningless jokes! 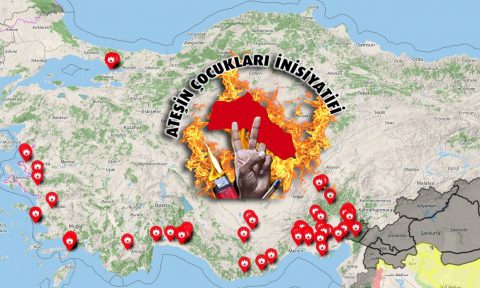