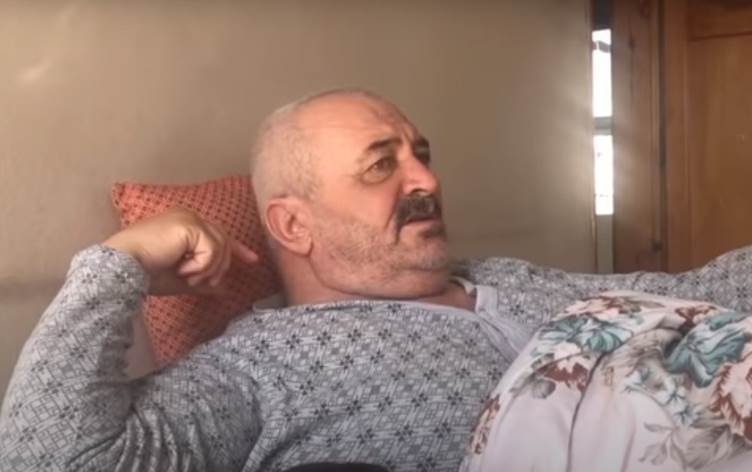 About a month theTurkish Army dropped down two Kurdish civilians from a helicopter. One of the victims died after a while, but the second person, Servet Turgut, finally rescued following a coma and spoke of the event. He says army soldiers arrested and tortured the two in the summer and then threw them from a helicopter.

Servet spoke to reporters and a member of parliament at his home. “We were wounded after being thrown away, and when we were taken to the gendarmerie command, a number of soldiers tortured us there, too,” he said.

Amnesty International has called for an investigation by the Turkish government, but the government has avoided doing so.

Previous « ENVIRONMENTAL TERRORISM AND ARSON ATTACKS ON FORESTS BY THE PKK
Next A Kurdish expert: PKK is a terrorist group » 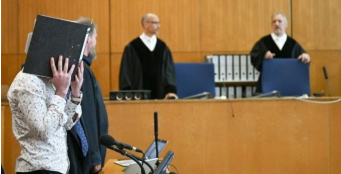 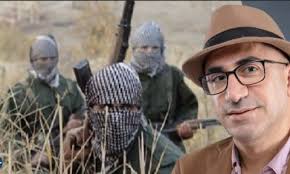