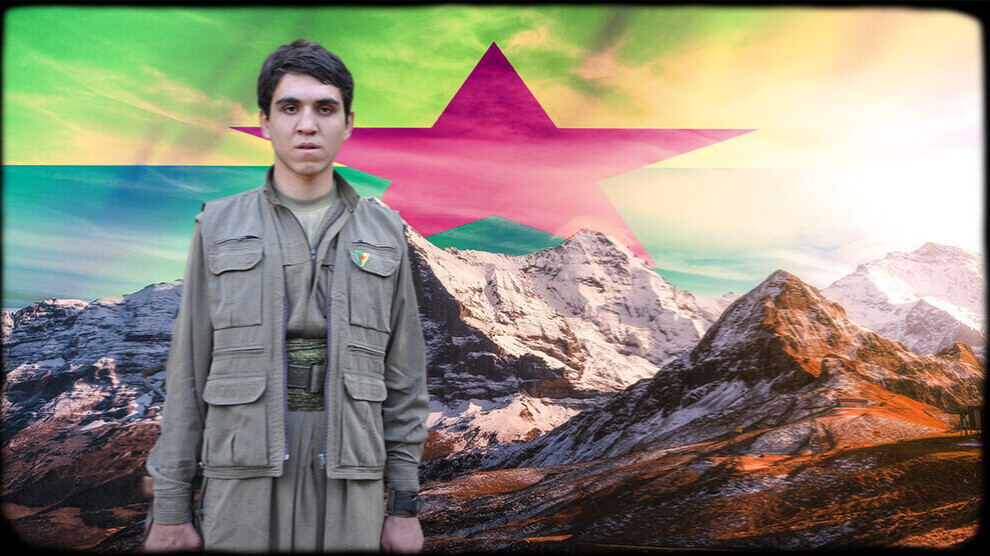 The PKK’s policy seems not to change: Assassination, attacks in various in European countries, extortion, forced conscription, child recruitment as soldiers, distribution of drugs, occupation of various parts of Syria and Iraq, and preparation for the occupation by Turkey and more recently; the very late announcing its members’ being killed – and not even months but years – is a constant policy of the terrorist group, which has been doing a 40-year war and terror leading to backwardness of the Kurdish regions of Iran and Turkey, Turkey’s daily attacks on the Syrian and  Iraqi Kurdistan regions and, in a word, misery for the Kurds.

The PKK kills young people, and six years later, without the family’s knowledge, confirms the news of the death of its member. Indeed, which group claiming the freedom and salvation of the people is as indifferent as the PKK to its members? Which group claiming freedom and respect for human values ​​and women’s rights pursues such the policy of forced disappearance of the Kurdish people? Why do dozens of so-called Kurdish human rights organizations pay attention to all kinds of human rights violations by regional governments, except assassinations, murders, kidnappings and extortions by the PKK/PJAK? Are these institutions a legal cover for PKK terrorism? Are they pursuing, in essence, political and not human rights matters?

In the latest PKK activities related forced disappearance, murder, abduction and killing of Kurdish young and announcing the death of members years later, the Firat News Agency, the media and organ affiliated with the PKK/PJAK terrorist group, reported a member of the group was killed in 2015; but his death news is published in 2021. What is the reason for this? To discourage the family from pursuing the fate of their child? Was this member killed in internal conflicts and executions or when escaping or announced instead of those killed in the war with Turkey? How is it possible the PKK, which specializes in abusing members’ corpses, has not noticed the death of one of its members since 2015? How old was this person at the time of recruitment?

Why does the PKK not change its policy of recruiting children as soldiers? Is the lack of armed man power the reason for continuing this policy? These questions have been asked many times by the Iranian Kurdistan Human Rights Watch (IKHRW) and victims’ families; but the PKK news agency has preferred to continue spreading Ocalan’s lies and nonsense words.

The Firat news agency writes: “On August 4, 1995, the Turkish army targeted the Medya Protection Areas by air strikes. Mohammad Tokay, codenamed Dafrim Amargi, was killed in this attack. The important question is why did the PKK notice and confess the identity and death of an under age member six years later? 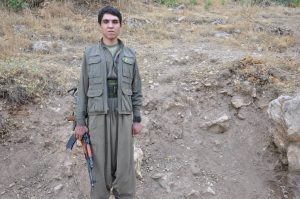 This confession by the PKK and its news agency has two important messages/questions:

Mohammad Tokay was probably abducted and the PKK called him a spy for the Turkish government to deceive public opinion. Does the Turkish intelligence sends a teenager to spy on the PKK?

In order to dissuade the family of Mohammad Tokay from pursuing the fate of their son, the PKK first published the news of the death of one of its members and secondly accused his family of being in front of the office of the HDP. Isn’t the PKK aware of the spontaneity of this action and the Kurdish people’s welcoming, including the Kurds of Iran, for this sit-in? Does the group not accept that children have been abducted and that families are demanding their being released? So why does it not release them? The answer is that if the PKK releases these teenagers – child soldiers, it will publicly confess to their abduction and confirm the role of the HDP in this regard. For this reason, it refuses to release them and publishes the news of the members’ deaths in such a way that the family is practically disappointed with their child’s life and considers any legal action useless.

In fact, this policy of the PKK, which will continue, has no meaning but the forced disappearance. A person’s family in this situation does not know if the person is alive or dead and how his conditionis. Examining similar cases, it has been observed that groups such as the PKK kidnap or deceive people, especially Kurdish children, and recruit them, then send them to war zones to be killed. Also, during the recent outbreak of the dangerous COVID-19 dusease, there is a worry that many people die from the disease, and the PKK hides any information related to its members, especially those related to the killed, this has caused uncertainty and concern to many families. In the end, it should be said that the delay in informing about the fate of PKK members especially in relation to whether they are alive or not, can be considered as an example of forced disappearance. This issue has been recognized as an international crime since 2006 and has been emphasized by international organizations, especially the UN Human Rights Council. The importance of this issue has been reflected in various documents, including the Convention for the Protection of All Persons against Enforced Disappearance, and international and human rights organizations have even, under certain circumstances, considered it as a crime against humanity. 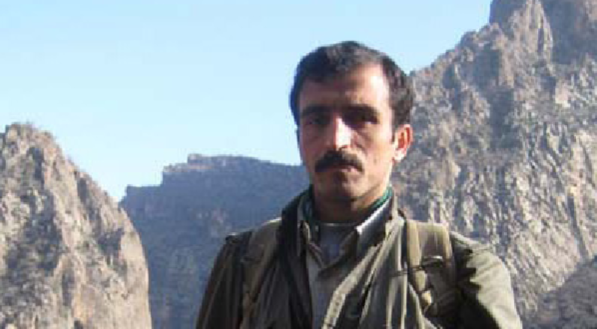 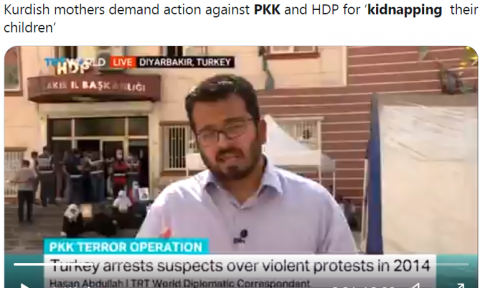 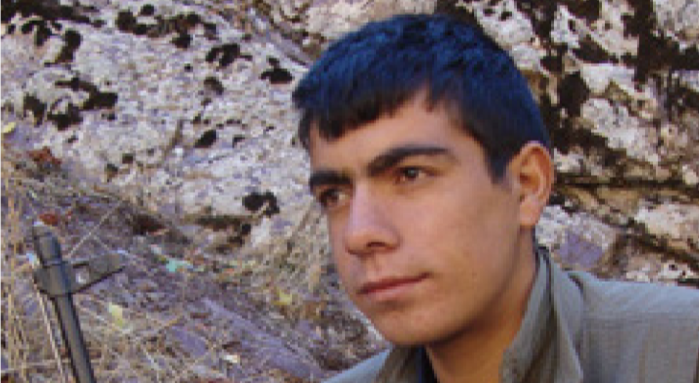