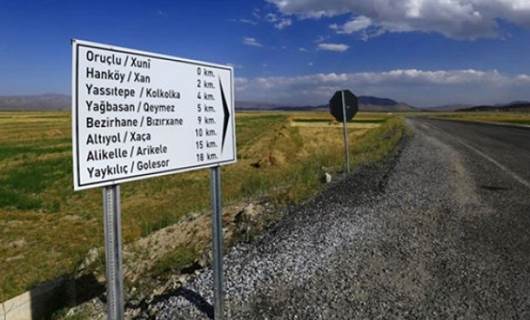 According to the Turkish constitution, all citizens of that country officially are called as Turk and everyone’s language is considered as Turkish. If a person introduces himself as a non-Turk, he “commits an illegal act.” For the past century or so, even speaking Kurdish has been banned.

In the latest move, the government ordered that the village signs in the town of Chaldoran in Van province be changed and the Kurdish names of villages hundreds of years old be deleted so that irrelevant Turkish names could be written in their place. The move provoked a strong reaction from the people, but the Turkish authorities imposed new Turkish names regardless of the people’s demands.

Meanwhile, there is even an official province in Iran called Kurdistan, and Kurdish names are one of the most common names in the Civil Status Organization. It is worth mentioning that Kurdish language in PKK is also forbidden, and the leaders of the PKK / HDP including Abdullah Ocalan, Duran Kalkan, Mustafa Karasu, Selahettin Demirtas and the overwhelming majority of HDP MPs … do not know Kurdish.

Previous « Ehsan Asadi was also killed
Next People address the PKK: Get out of Sinjar immediately » 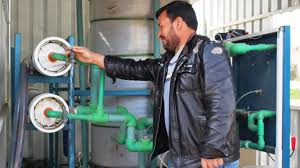