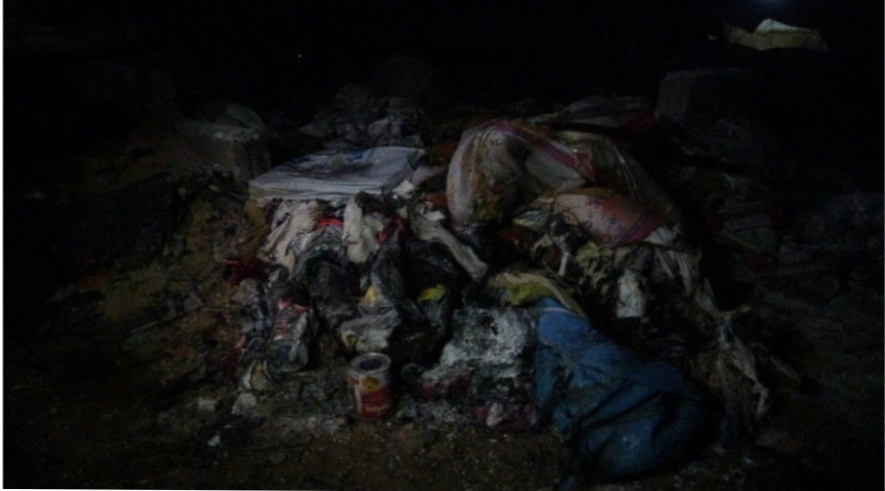 A horrific fire that occurred in a tent in Newroz refugee camp, in the countryside of Derik, North-East Syria, has killed four children, one adult, and injured 11 others severely, all from one family.
A source inside the camp stated that during the preparation of food, an electric pressure cooker exploded, which was followed by the explosion of a heater on Friday evening, inside a tent of a displaced family.
The source added: “There are attempts by the Kurdish Red Crescent to obtain approval to transport the burned people to hospitals in the Kurdistan Region of Iraq.” This is very difficult at the moment due the closure of all borders.

Newroz Camp consists of about 103 families, who have been displaced from Sere-Kaniye (Ras al-Ain), in addition to displaced persons from Tal Abyad, Kobani and Afrin.
These families have gone through great ordeal during the ISIS occupation, PYD federalism and then being attacked by the Turkish-backed rebels which have occupied their homes. After 9 years of civil war, these families deserve safety. 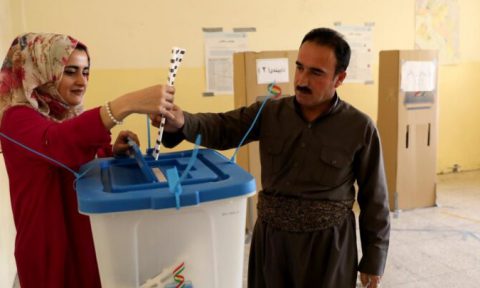 After three decades, the KRG efforts to draft a constitution 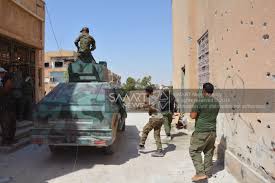