Shirnak, located on the Turkish-Iraqi border, has been one of the PKK’s most important bases for the past four decades. And the government did not succeed in controlling it, including in getting popular votes for Turkish parties. This city has always been for the PKK-made political parties in the Turkish Parliament, including the HDP. What is more important, it is gradually getting out of the hands of this group.

The city was almost completely destroyed in the trench warfare. This caused the people to turn their backs on the PKK, and in the first elections after the war, they did not vote for the HDP. A big “no” message to the PKK.

For the first time in decades, the people of the city, especially women, were holding Turkish flags and photographing their children abducted by the PKK today. They took to the streets and addressed the PKK “Enough is enough” and called for an end to the group’s violence.

This is a turning point in the history of the PKK. It seems because many people in this area were supporters of the PKK and they were forced to emigrate from their villages because of that and by the government, but today they see the true nature of the PKK. They have realized and they are encountering it.

Link to the video file of the anti-PKK demonstrations:

Previous « TRT Reporter: PJAK is separatist and terrorist; targets civilians
Next Underdevelopment of Kurdistan is a deadly process » 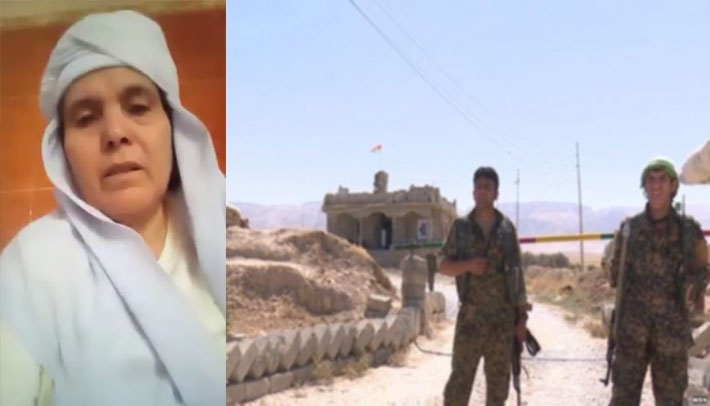 Yazidi woman video message: “PKK threatens but we will not remain silent” 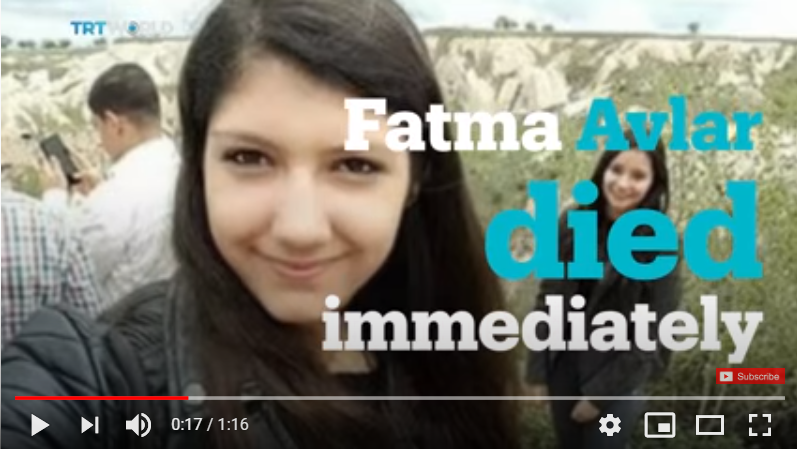 Why did the PKK kill Fatma Avlar a 17-year-old girl? 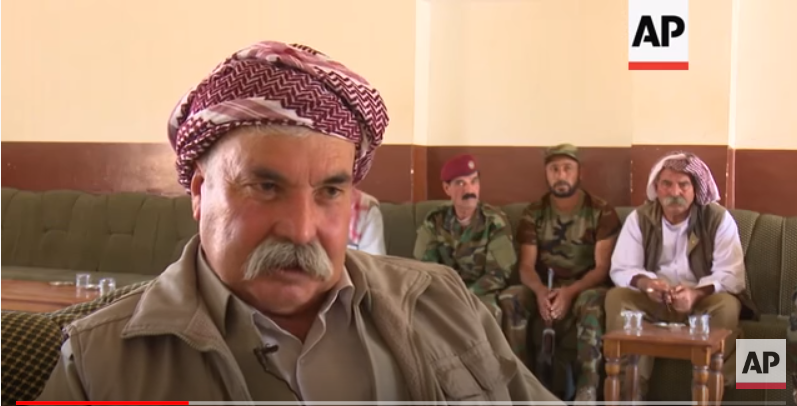