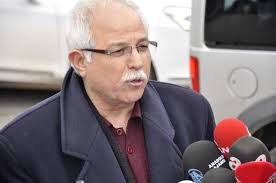 “Turkey’s attacks on various parts of the Kurdistan Region are a continuation of the joint Turkish-PKK project because the organization, in the name of the Kurds, has paved the way for Turkey’s expansionist policies,” Kurdish politician Ibrahim Goochloo told the Iranian Kurdistan Human Rights Watch (IKHRW).”

“Turkey is pursuing its policies through the PKK in neighboring countries and with the Kurdish people. We are witnessing Turkey’s military presence in Syria and Iraq under the pretext of its presence,” the Kurdish politician added, referring to the PKK’s anti-Kurdish actions. The PKK is present in Iraq and Syria, while the PKK has a large presence inside Turkey itself, and even its political branch is in the Turkish parliament. “

“If we are careful, the PKK / PJAK do not react to the activities of the Turkish-backed Pan-Turkists, because in fact, both projects are pushing Turkey forward, one way or another,” Goochloo said.

“The PKK’s activities and actions are of no benefit to the Kurds but to the detriment of the Kurdish people. The PKK knows that it has no military power to confront Turkey, but it is deliberately fights it in order to get more Kurds to “be killed and to destroy Kurdish areas, even in Iraq and Syria. The PKK’s history in this area is clear, because the PKK is essentially a project of the Turkish government so that its actions can be justified.” 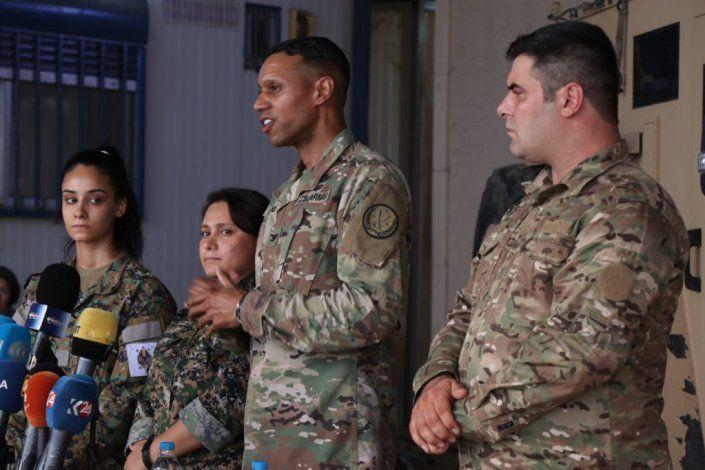 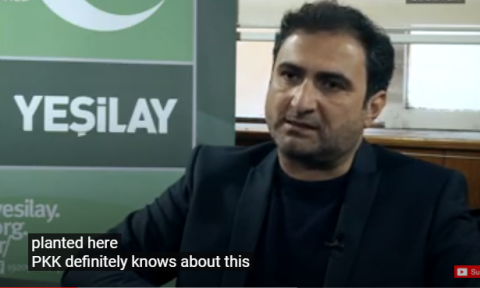