Economic corruption in the Kurdish region has emptied the treasury.

The Kurdistan Regional Government (KRG) emerged with the fall of Saddam Hussein in 2003 and became official in the Iraqi constitution. Even before that, and since 1991, the region has been practically under Kurdish control. For about 29 years, it has been governed by a system of two administrations. This has led to the absence of real government in practice, and the two main parties, the Kurdistan Democratic Party (KDP) and the Kurdistan Patriotic Union (PUK), share power and wealth. As a result, the living conditions of the people have deteriorated, and most of the infrastructure is old and belongs to the Ba’athist regime period. The lack of electricity for 24 hours and the existence of two types of electricity, even in Erbil as the center of the KRG, have caused people to protest, especially in the hot season.

Osman Bashqali, an Iraqi Kurdish journalist, referred to this in his accounts, describing it as “a major problem for the people of the Kurdistan Region.”

Responding to the Iranian Kurdistan Human Rights Watch (IKHRW), the journalist said: “The Kurdistan Regional Government is in multiple and complex deep crises. “The crisis of lack of electricity and its frequent cut, even in big cities such as Erbil, as the center of government, shows that the KRG has not yet taken action to develop and strengthen its infrastructure, or that it is acting too weakly.”

“If I want to give an overview of the situation in the Kurdistan Region, this is not a good picture,” said Osman Bashqali. The economic, political and social crises are all intertwined. Economic corruption has left the treasury empty, with Baghdad cutting off funding and the KRG unable to pay employees on time. Corona’s crisis was further exacerbated by the people got poor and this without the help of the government. It is not in the interest of the Kurdistan Region to continue this situation.

Previous « KRG protests against lockdown
Next Kurdish political expert to the IKHRW: The KRG media is the enemy of the Turkish Kurds » 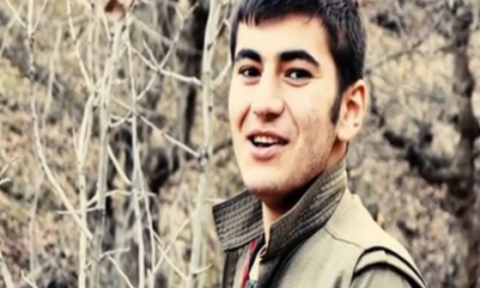 Family problems and the life story of “Hasti Asadi” 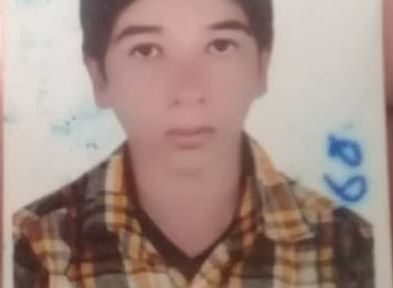