Suleiman Alikhan, a Kurdish journalist, wrote on the RojArticle website about the economic situation of the Kurdistan Regional Government (KRG) and criticized the performance of the previous eight cabinets, criticizing the Ninth Cabinet as Masrour Barzani, Prime Minister, and the statements of various officials, including the Masrour Barzani who calls the current economic problems the legacy of previous cabinets, especially during the prime ministership of Nechirvan Barzani.

“The root of this problem lies in the sale of oil and gas,” said Suleiman Alikhan, when asked by Iranian Kurdistan Human Rights Watch (IKHRW) about the root causes of economic corruption in the KRG. Only the two Barzani and Talebani families sell oil and gas, and no one knows about its HOW or HOW MUTCH, and they don’t inform the people. ”

“Given the secrecy of the two families, neither the journalists nor anyone else is aware of how much oil and gas they sell, how much they earn, and how they consume it,” he said. At least we know that oil and gas money is not spent on people’s affairs. “

Alikhan referred to the economic situation of the people and described it as “very bad” and said about the current policies of the government: “Although Masrour Barzani has announced that he has pursued a policy of economic independence from Baghdad, but this is practically impossible because on the other hand corruption is widespread and there is no plan for it. People are worried now.”

“These statements are not new, and over the past 28 years, after the Gulf War, when the Talebani and Barzani families seized power, they have always promised reform and improved economic conditions, but in practice we see nothing, and the situation of the people is even worse,” he said. “Because there is no plan, we should not expect to succeed.” 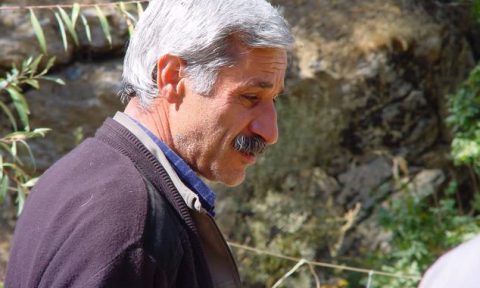 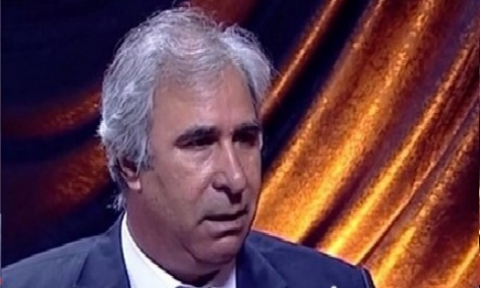 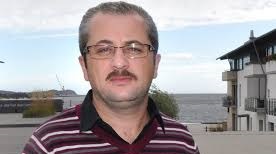