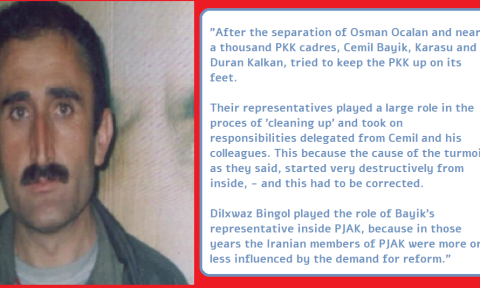 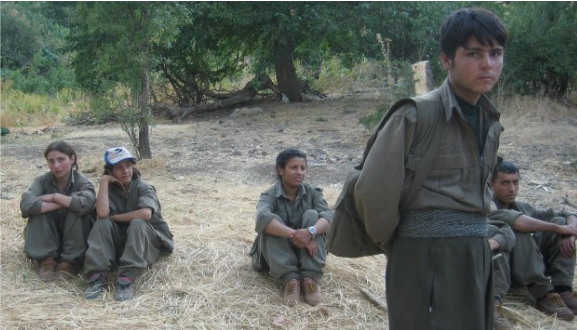 In an interview with a reporter of the Iranian Kurdistan Human Rights Watch (IKHRW), Mr. Daneshvar told us on the day when his 16-year-old son, Arash, went to play with other children in the village nearby but never came back.

The tragic death of two brothers, Azad and Farhad Khosravi, and the resemblance of their names to the ancient myths of Iran; their being freezed as two Kolbars trying to get some money for earning their family life paved the way so that Ney village attracted the attention of the media for  some time. This is while the village also has other teenagers who have been abducted by PJAK long before Farhad and Azad. They have been deceived by armed and separatist groups while their families are waiting for their return. In line with its moral duty and human rights, and regardless of any political views, the IKHRW tries to clarify the fate of these adolescents. As they are citizens of Iran so they must be treated equally across the country as all of them must be equal.

In his second interview with a reporter of the IKHRW, Mr. Daneshvar reminds of the day his 16-year-old son, Arash, went to to play with other children in the village back but never returned. He added that after Arash’s leaving, his life got dark and his wife waits for Arash’s returning home every day while watching TV attentively for hours so as to find out about him.

Mr. Daneshvar reveals the story of a group kidnapping children in the western border villages and transferring them to the Qandil Mountains in NorthernIraq to be recruited as soldiers. He stated the group is called PJAK claiming to fight for the liberation of Kurdistan. However, neither Mr. Daneshvar nor any of the other parents of the abducted children understand the meaning of PJAK’s claim of a free Kurdistan; all what they know is that their children are victims of such a claim.

As Mr. Daneshvar says, Arash, who was also a good student, has to replace his studies by a Kalashnikov that has ruined his life totally. Daneshvar told the IKHRW that his son had been abducted three years ago. Apart from Arash’s mother has got depressed and ill, the main concern is that they have no news about their child’s fate and if he has been killed in a group having darkened every moment of their life.

Mr. Daneshvar says some of these children managed to escape, but could not return from the mountainous Qandil routes alive. He himself has visited Qandil several times to meet Arash or at least to get news on his son.  Not only has he not received any response, but the members of the group have mistreated and insulted him.

Abducting the children in border villages has gradually become the only way for PJAK to recruit. If we examine this behavior, it will get clear that what matter for PJAK is to increase its members. The age of the children, their gender, physical strength and characteristics and other criteria are not very important for PJAK. The organization just thinks of how to deceive more children or kidnap them by all means so as to transfer them Qandil Mountain.

A child with a mental disability and abducted by PJAK, Ramyar’s being abduction proves that PJAK violates all moral or even professional values for increasing the number of its members.

In his second interview with the IKHRW, Ramyar’s father said that “Ramyar is even afraid of being alone and cries, I wonder how is it possible for him to take up arms and survive in the harsh conditions of Qandil Mountains? Ramyar, 16-year-old, is from Ney village, Mariwan. During an outing with his friends, he moved away from his home village and was abducted by PJAK.

Ramyar’s father says that whenever a child goes missing in the village, we quickly find out that he has been abducted by PJAK, and the most painful thing is the fate of these children who are killed either in Syria or Turkey. Their families even do not know their children are alive or killed. Ramyar and a friend of his were lucky and managed to escape, this chance is not available to all the captive children in the group.

After Ramyar returned to Iran, the IKHRW reporter visited and talked to him. Ramyar said that he was afraid of being in the group and that he could be targeted any moment. He was lucky to be with his friend in the group and could escape with his help. As Ramyar’s father told the IKHRW, PJAK’s violation is not limited to the deception and abduction of children. Illegal and occasional crossing the border by this group is for committing crimes such as extortion, intimidation of border residents, which ultimately prevents the entry of investors and the establishment of economic enterprises and private workshops and factories in the region.

While the fertility of Kurdistan is very suitable for agriculture and animal husbandry and other resources and platforms in these areas for large and small investments, PJAK’s violence has hindered many investments and ultimately led to unemployment in the region. Kolbars are resulted from this economic under-development.

What the people of this region gain from the activities of groups such as PJAK today is nothing but insecurity and poverty, and it seems that we should ask the governments of the region, including Iran, to encounter the activities of these groups more severely. At the same time, the international community must block  the free movement of the group’s leaders, this can be effective in putting pressure on these armed groups. 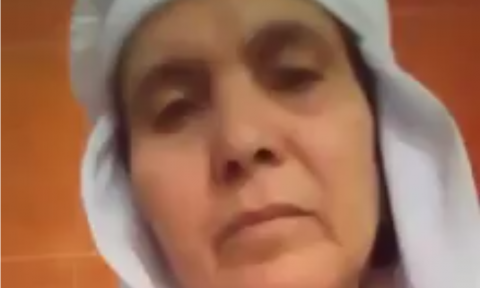