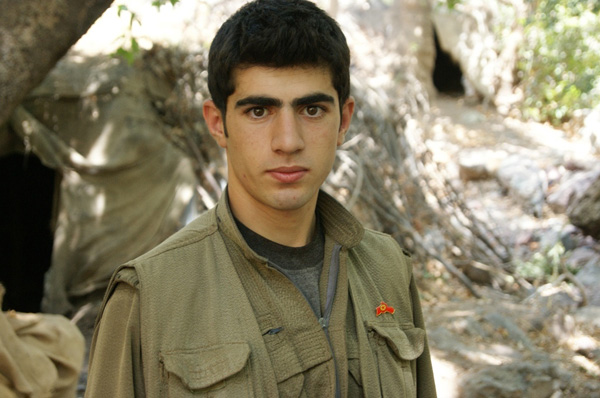 Iran Kurdistan Human Rights Watch has continued its ongoing talks with the families of the victims of the PKK / PJAK crimes with “Hatem Khan Jahan’s father”, another victim.

My son is not the first to be abducted by these elements, for many years the members of this group have been entering the villages like bullies with a gun on their shoulders, and sometimes even extorting money from the people of these areas.

Children and adolescents do not care about them, they just want to achieve what they want and take these children with them with empty promises.

My son was also deceived by their girl soldiers, I had seen several times that they always brought a number of their girlks to the village with their hair neat and combed, and they rolled up their sleeves so that their bodies were visible.

Unfortunately, Hatem was very blind and deaf and simple, and he was deceived by the same demons, because he had no reason to want to leave the house.

It is true that we were all workers, but we tried to provide a normal life for our children, so they used the girls they brought with them to mislead the boys of the village.

When my son disappeared, I was convinced that the same demons had deceived my simple son. I went after my son several times, but did not even allow him to see him, until after almost two years, we suddenly realized on TV that our son had been killed in one of the regions of Turkey.

But no one called me and did not inform me that he had been killed, so I went after him again, but they did not show me a body or a tomb of my son.

How do I know that my son is really dead ?! Why didn’t anyone answer me, old man, to say what happened to my son ?!

What has Turkey got to do with me and my son? Why should my son be killed in a foreign country?

This caused me to take the rest of my children out of the village because I could no longer afford to lose another child.

Even now, I live in the village with my wife and I will never allow my children to return to this village.

Previous « The reason behind her self-immolation / “Leila Wali Hussein” was severely humiliated
Next Younes Rostami’s father: We have not heard from my son for 20 years » 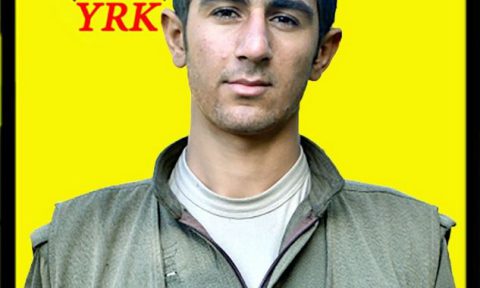 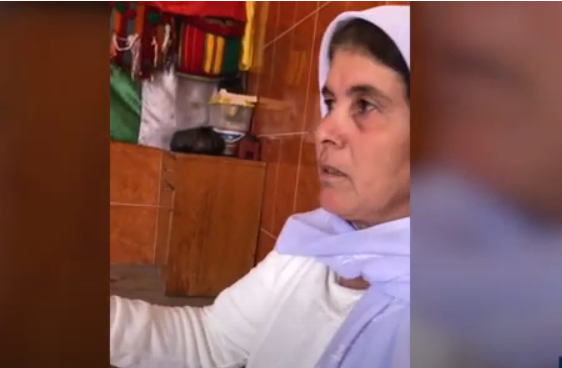 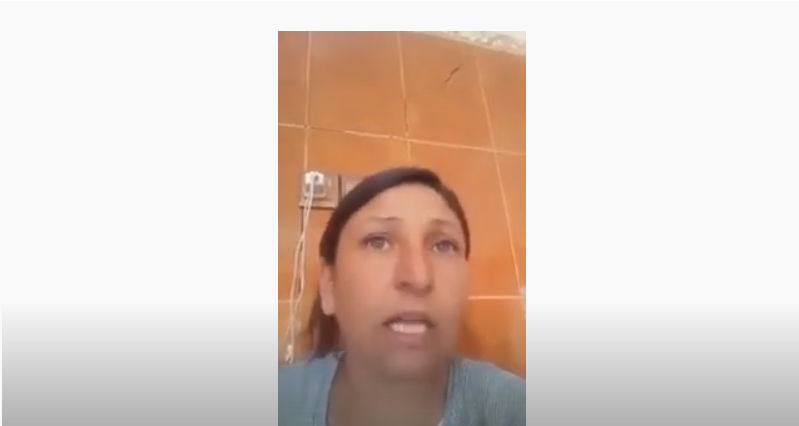