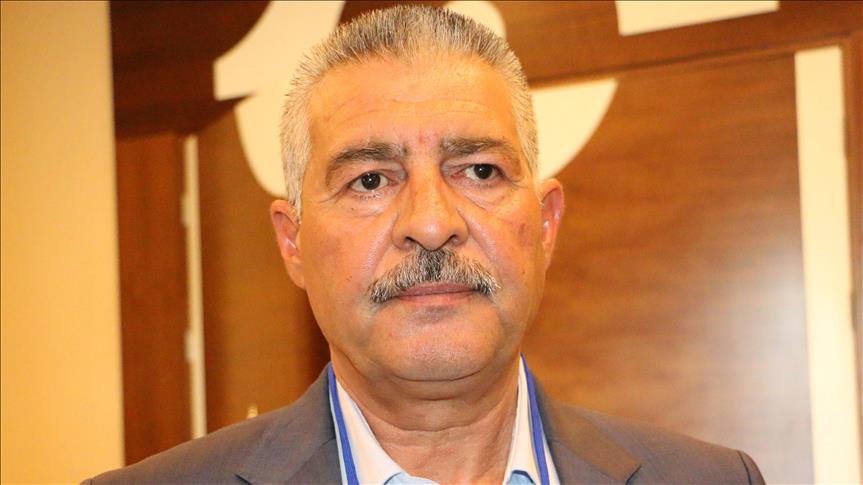 I spoke to Abdulaziz Tammo, the head of the Association of Independent Syrian Kurds (KKS-Syria), that currently lives in Istanbul. He is the brother of Mashaal Tammo, a Kurdish politician who was assassinated in Qamishli in 2011 (appearantly by PYD militants).

Together we attempt to shed light on three different matters that keep the minds of Syria’s Kurds busy. This is part 1 of our interview.

Q: On Syrian Kurdish Social Media channels, I observe many signs indicating a new large wave of emigration from North-East Syria. Are these reports true? Do they indicate dissatisfaction with life under the Autonomous Administration of North-East Syria? What were the reasons for the Kurds that left in the first wave?

“All this happened before the formation of the so-called self- Autonomous Administration of North and East Syria (SDF areas) which was formed by the Democratic Union Party (PYD), the Syrian branch of the Kurdistan Workers’ Party.”

“Additionally, the PKK imposed its ideology by force of arms on the Kurds of Syria, forced conscription on young men and women, kidnapped children in front of schools and sent them to PKK camps in Qandil. As a result, the waves of Kurdish family’s emigration from Syria began abroad. Nearly half a million Syrian Kurds became refugees in Turkey, the Kurdistan Region of Iraq, and Europe. And then ISIS attacks began on the Kobani region, where the entire population of Kobani became refugees in Turkey, numbering 475,000 Kurdish citizens.”

“Even after the international coalition expelled ISIS from Kobani, citizens of Kobani did not return to their homes, as nothing has changed in the city except for exchanging a radical religious terrorist organization – ISIS – by a nationalist terrorist organization – the PKK – and so far, more than half of the citizens of Kobani remain refugees in Turkey and another part left for Europe.”

“After the PKK Militia became a rifle on demand for the international coalition to fight ISIS, it started to forcibly recruit Kurdish youth to send them to the front lines. The Syrian Kurds were squeezed between two fires; either dying on the front lines, or escaping from Syria leaving their land and homes.”

“I would like to mention a very important event which took place during Turkey’s operation in Afrin to expel the PKK from it, which is that the PKK militia forced civilians in Afrin to forcibly flee and leave city, and be placed in camps in the Tal Rifaat area.”

“The migration of the Syrian Kurds has continued since then, where the terrorism practiced by these militias against the Syrian Kurds, the kidnapping of minor children, the arrest of activists and execution in PKK detention centers under torture, and the killing and forced disappearing of any opponent of the PKK.”

“All these were a major reason for the migration of Syrian Kurds. Today, about 1.5 million Syrian Kurds are refugees outside Syria due to the abuse and human rights violations of the PKK. Half of the Syrian Kurds have become refugees in the Kurdistan region of Iraq, Turkey and Europe only because of this Ocalan-Style administration that imposed its ideology on the region, starting with forced conscription, kidnapping children and eliminating education by imposing curricula that have nothing to do with educating children. For example, teaching Ocalan’s philosophy. There are many books that no other countries in the world would accept such a curriculum.”

What are the reasons for the Kurds leaving the region now (after living 5+ years of PYD rule)?

“Recently, another wave of emigration is taking place in areas under SDF control due to the lack of job opportunities, the drought that swept the region, and the lack of a minimum living standard in an area which is known to be rich in oil and agriculture.”

“It is not a secret that incomes from oil and agriculture are going to benefit the Qandil Mountains (PKK headquarter) instead of benefiting civilians in this region.”

“In fact, this Ocalan Autonomous Administration does not differ from other militant groups that target Syria, as it practices similar crimes against civilians in its areas of control, the latest of which was the shooting of 8 demonstrators in Manbij and 2 in Al-Shaddadi, and the killing of Hussein Abbas in Kobani under torture a week after his arrest, as well as the killing of the young Amin Issa Amin under torture in the prisons of the SDF administration.”

“I think that for those who live in such conditions, emigration and seeking asylum is much better than staying under the control of a group of militias that do not respect the basics of humanity. Neither Syria under the Assad regime, nor under the SDF regime is safe for all Kurds.” 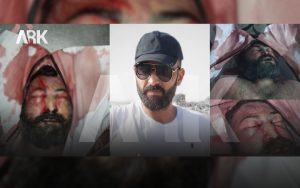 The suspicious death of Amin Issa Amin, a resident from Darbasiyah, has become talk of the day after the young man died in a North-East Syrian detention center.
Pictures released show clear signs of torture. Officials claim he died because of a heart attack. 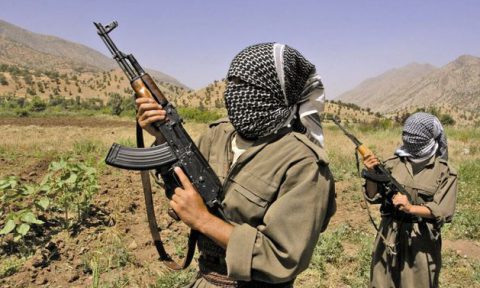