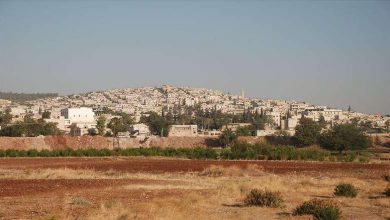 Afrin, now occupied by the Turkish army and armed and terrorist groups supported by Turkey, is in a deplorable situation. Human rights organizations active in Afrin said in a report that Turkish intelligence and anti-Syrian armed terrorists agreed in Urfa city, Turkey, to change the demography of Afrin, Idlib and suburbs of Aleppo.

According to the agreement, the terrorist group, Nur al-Din Zangi, gives areas of Afrin to Tahrir al-Sham. The report says that more than 3,000 families have been resettled in Afrin and it still continues. 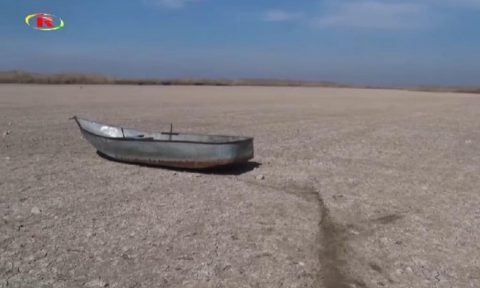 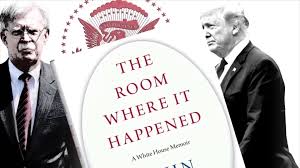 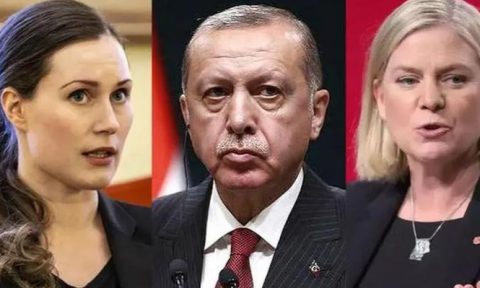