Reliable sources have confirmed that U.S. forces intend to give the task of guarding oil fields and pipelines in eastern Euphrates to the Kurds and put SDF fighters in charge.
The fighters to be assigned should have long and hard combat experience and have waged battles with ISIS. This development comes as a part of U.S. tireless efforts to re-entrench its presence and reassert its influence in eastern Euphrates region, ever-scared of Russia’s growing influence over the region.
We believe this is a development related to the earlier sabotising of a Russian project to form a Russian-trained kurdish militia in the Tell Tamr-Amude region, which it now wants to implement under the U.S. Banner, and also the regrowth of popularity of the legitimate Syrian government which they firmly keep denouncing.
The reports that circulate social media on the Americans’ intention to abandon SDF again and to form a structure of forces of the Arab component only are completely false. Though according to my source – a US soldier stationed in the Deir ez-Zor region – there are indeed cracks in the SDF umbrella, and several factions seem to have split from the group.

In the last twenty days, U.S. forces paid many visits to Al-Jazarah military base on the outskirts of Al-Raqqah city. Al-Jazarah military base is one of the largest ex-bases of the International Coalition, where Syrian Democratic Forces are now present. It can be concluded that U.S. forces intend to station their troops in the military base once again as a part of efforts to entrench their presence in eastern Euphrates. The U.S. forces feel obliged to do so, to counterbalance the growing influence of Russia and the legitimate Syrian government in the region, and to prevent an ISIS resurgence.
On April 12, U.S. forces summoned hundreds of members of Syria Democratic Forces, who worked with the US forces previously, to cooperate and work together again.
U.S. forces are entrenching their presence greatly in eastern Euphrates region. The U.S. started to reassert its influence in Syria again, just a few months after the announcement by the US President Donald Trump to withdraw from Syria in mid December 2018 before partially reversing his decision.
Hundreds of SDF members joined the U.S. military bases, specifically in Deir Ezzor and Al-Hasakah, to work again with the U.S. forces, since the role of SDF members was seen as outstanding on the support and logistics fronts. The SDF members also continue to undergo military training by the Americans. The U.S. offered the SDF members, who returned to work on a contract base with the Americans, larger salaries than those they used to receive while tied to SDF. 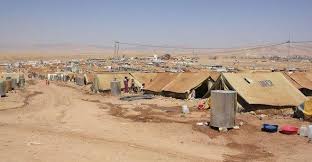 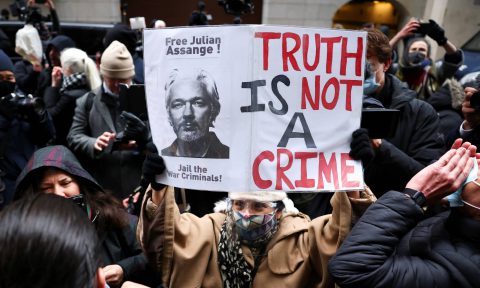 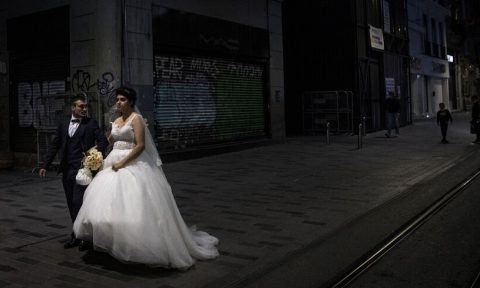