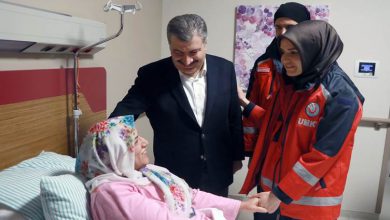 An earthquake hit Turkey in the early days of the year that killed and injured hundreds. Rescue forces have taken various steps to carry out their duties, including trying to get the living off the rubble as quickly as possible.

Since Xarpet and Malatya – quake-stricken areas – are Kurdish, so there is the issue of language in these areas. This is important because of the communication between the affected people and the relief forces. In several cases, rescuers failed to reach out to people in debris in areas because they were sending messages in Turkish. A rescuer, Ms. Amina Kushteppe, who spoke Kurdish, was able to find eight people and save them from the rubble. The issue was also highlighted by Recep Tayyip Erdogan and the Turkish president thanked the relief worker for using the Kurdish language. 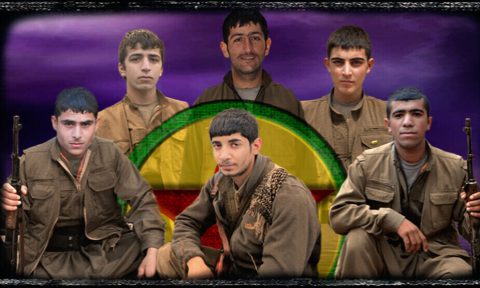 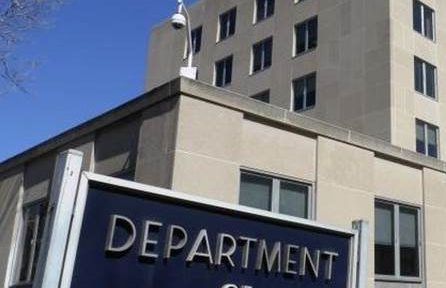 Attacks by the Terrorist PKK Organization in the IKR