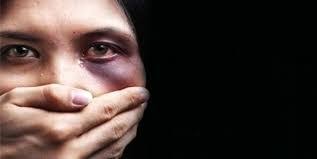 Last night, citizens of Shirnak, Turkey, caught a Turkish sergeant major A. A. when they heard his victim, a 13-yr old local girl, screaming for help. The sergeant major attempted to rape the girl.

The attack has caused great outcry by the local population and does not come alone, as the life-threatening condition of an 18-year-old woman previously injured and taken to the hospital in the Beşiri district of Batman continues. According to various news outlets, the woman was raped and hospitalized by expert sergeant M.O. about 20 days ago.

The statement said M.O. raped the woman, detained her after she wanted to complain, and abducted her to İzmir. It was also noted that they returned to Batman a few days later and the family of the woman had repeatedly applied to the police station.

The woman cited the specialist sergeant saying; “No matter where you complain, nobody can do anything to me. I have done it many times before, no one could do anything. “ 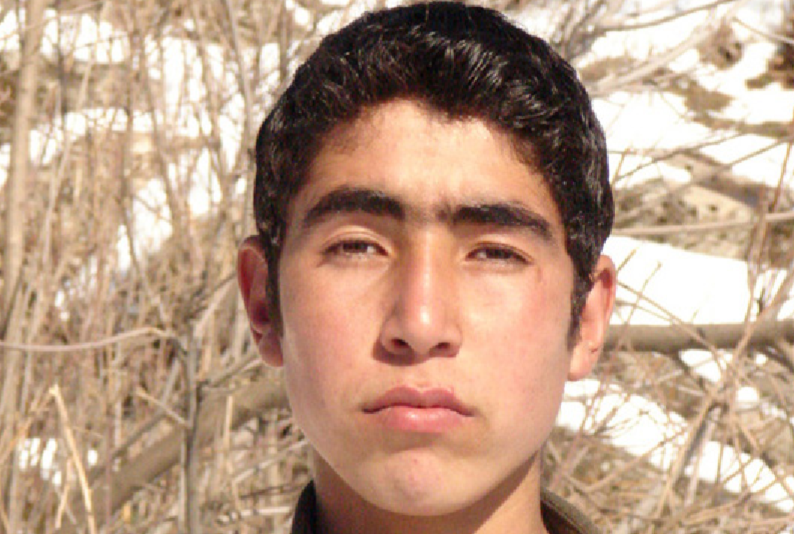 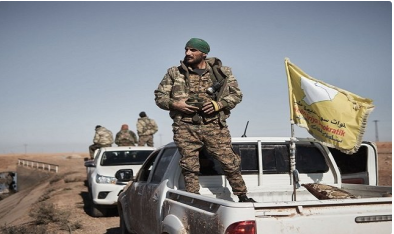