Professor at Medeniyet Istanbul University: The PKK has had an impact on Iranian-Turkish relations 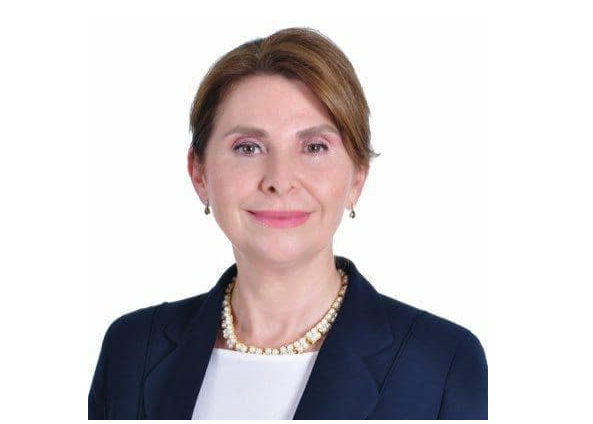 According to the Iranian Kurdistan Human Rights Watch, the Institute for Strategic Studies in the Middle East in Tehran hosted Professor Ozden Zeynep Oktav, Professor of Istanbul Medeniyet University and Director of the International Relations Department on Wednesday, December 24, 2016. The subject of this virtual meeting was the relations between Iran and Turkey in recent years and the future of relations between the two countries. Given the impact of the Kurdish issue and the activities of Kurdish armed groups in the two countries, both countries have a black record in terrorist acts. The university professor was asked a few questions about the PKK and its impact on relations between the two countries. The Watchtdog reporter specifically addressed two questions:

The professor answered these questions in detail in Turkish, and her answers were the following:

“Nor Turkey, nor Iran have a Kurdish problem. The main problem is the PKK’s activity in the name of the Kurds. This problem has a large negative impact on relations between Turkey and Iran. In some cases, Turkey received help from Iran in the war against the PKK. Iran opposed Turkey’s entry into Afrin, which also discouraged Ankara officials. Therefore, this factor has affected the relations between the two sides. I must emphasize that the PKK, YPG, PYD, PJAK are terrorist organizations created by the United States and it must be understood that they are pursuing American goals. On the other hand, PJAK, as the Iranian branch of the PKK, does not directly affect Turkey. Also because PJAK is currently inactive and has reached an agreement with Iran, and closed its camps in Iran as the result of it. That’s why our media do not talk about PJAK

PYD and YPG appeared in 2011 at the beginning of the Syrian conflict. They are active on the Turkish border and they are threatening us. They did not exist before the Syrian war. But PJAK does not threaten us.

PJAK is not very active these days. But it could again be a big problem for Iran. Iran, like us, is under serious threat from the PKK, and its branches. Both sides must take precautions. Before the start of the civil war in Syria, Turkey provided information about PJAK to Iran and Iran also provided information about the PKK to Turkey. Iran stopped this exchange of information at the beginning of the Syrian conflict. In 2011, PJAK closed its camps in Iran and posed less of a threat to Iran. Of course, I believe that the YPG could also be a threat to Iran; “Of course, it has not yet had much effect on Iran’s security yet.”

The activists of the Human Rights Watch of Iranian Kurdistan, while confirming the general remarks of Ms. Zeinab Oktav, believe that her opinion that the PJAK bases are closed and that the national security of Iran and the Kurds on the border with Iran will not be threatened by this group are incorrect. Iran Kurdistan Human Rights Watch has repeatedly documented the extortions by this group, the abduction of children and adolescents for war (under the cover of the PKK with Turkey), and terrorist acts and the killing of Kolbars and ordinary people, which shows that PJAK is still active in Iran. Although the group has suffered multiple blows and has been severely weakened, due to its organizational ties to the PKK and the fact that the PKK has received numerous blows in Syria and the climate, PJAK has also been affected. Also, public awareness of PJAK crimes in the Kurdish regions of Iran has greatly increased, and the popularity of this armed and illegitimate group has sharply decreased.

Professor Oktav also talked about other interesting topics. “Turkey has always wanted to establish good relations with its neighbors, both from the west and the east,” she said. In 2008 and 2009, the economic situation and relations with Iran were good and Turkey was on the verge of joining the European Union. Trade and peace would also effective to its neighbouring countries. But in 2010 the political climate changed. Israeli-Turkish disputes over the Mavi Marmara bound for occupied Palestine, the Turkish economy got in recess and the PKK strengthened because of all Turkey’s problems. It was hard to be a good neighbor now, and the neighbors also had their own problems. Iran was under threat from ISIS, and Syria and Iraq were occupied by ISIS. We also saw regime change in Egypt. “It was not possible for Turkey to remain a ‘good neighbor’ under the pressure of its own problems and those of its neighbors.”

“Turkey also wants to normalize its relations with Israel,” she said. They have not had dialogues for years, but the conversation has recently begun. However, Turkey and Qatar follow the ‘two-state-solution’ theory. According to Oktav, peace with Israel is important, because they have now reached the Mediterraneans. Israel has become very powerful and has good relations with Egypt as well (giving access to the strategical Suez channel). Iran must be careful. If Israel enters the Persian Gulf, it will not leave. “Last week, an Israeli submarine crossed the Suez Canal into the Persian Gulf, which I think is a message to Iran.” 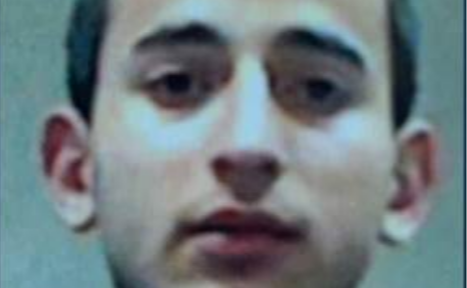 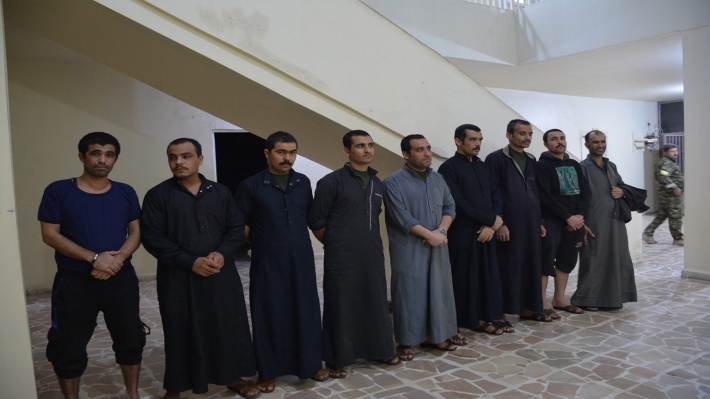