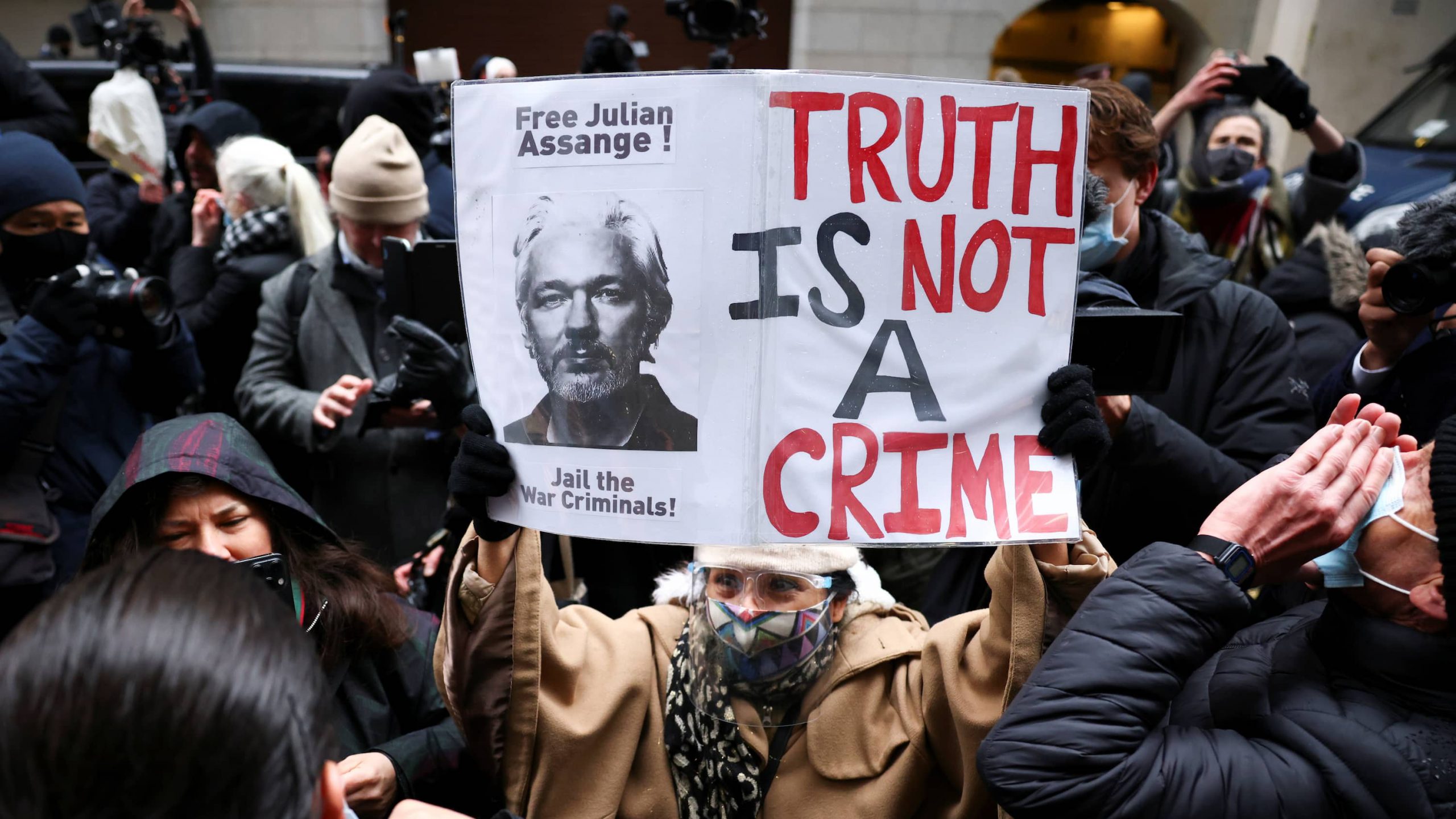 British judge Baraitser has ruled that Julian Assange, the man behind Wikileaks and a hero for freedom of journalism, should not be extradited to the US. The US government filed a request to prosecute him on 17 charges of espionage and 1 charge of computer abuse, for a total maximum sentence of 175 years. In 2010, Wikileaks published thousands of classified and sensitive military documents that cast the US military in a bad light. Among those files was a sensational video showing how a number of people in Baghdad, including two journalists, are executed from inside a helicopter. Wikileaks has since that time published thousands of classified documents, emptying countries’ dirty closets into broad daylight. The US government, threatened by the dirty truth coming out, has persecuted the Wikileaks founder for over a decade.

The judge ruled that Assange’s mental health would not withstand the conditions of the Special Administrative Measures (SAMs), a strict isolation regime entitled to only 2 × ۱۵ minutes of phone calls per month. According to district judge Vanessa Baraitser, there is an “uncontrollably high risk” that Assange would commit suicide because he suffers from autism and major depressive disorders.

However, the judge did not follow the defense which stated that the charges are of a political nature and that extradition would be an infringement of the freedom of expression. However, it was not her job to rule on the merits of the case, but whether an extradition complied with the provisions of the US-UK extradition treaty.

The defense will file a request on Wednesday to release Assange on bail. However, there is a good chance that the US government will file an appeal. The defense expects the US to do so.

The ruling of the British district judge does not necessarily mean an end to Assange’s legal agony, who has been trying to stay out of the hands of the US for nearly a decade. After the US appeal, the file comes to the table of the British Home Secretary who has to make the final decision. If they still decide to extradite, there may be a long trial before the courts in the US or first before the European Court of Human Rights. On the other hand, the new president Joe Biden can still withdraw the charges after taking office. The question is whether he will do that, because as Vice President to the Obama administration, he has called Assange a “hi-tech terrorist”. Outgoing President Trump can also give him a presidential pardon, as he did before in a number of cases convicted of criminal offenses. But during his asylum in the Ecuadorian embassy in London, which lasted almost 7 years, Trump’s then Justice Minister Jeff Sessions said his arrest was a priority.

The US has many whistleblowers who have ended up in prison, but Julien Assange’s case has a high symbolic value. After all, it is a case that could have serious consequences for the freedom of the press, because Assange is being prosecuted under espionage law for publishing confidential documents obtained from another source. These documents have been used extensively in international reporting. The White House clearly wants to set an example. Mike Pompeo, the Secretary of Defense and former CIA director, described Wikileaks in 2017 as a “non-state hostile intelligence agency.” The White House is concerned that confidential documents that portray the US military in a bad light will be shared by the press. Especially now that the information published on Wikileaks can also be used as evidence in an investigation that the International Criminal Court (ICC) opened this spring into war crimes in Afghanistan. US President Trump opened all registers and imposed sanctions on members of the ICC.

Wikileaks is also the source of many information we have on Kurdish internal issues now. Wikileaks has shown us how Israel tries to influence Iraqi-Kurdish politics and use Kurdish seperatist organizations to infiltrate Iran. It has also shown us complete corruption files on the KDP’s use of umbrella companies to embezzle funding from the US department of treasure. It also holds some interesting files on the PKK, and its alleged ties to zionist entities.

Previous « Professor at Medeniyet Istanbul University: The PKK has had an impact on Iranian-Turkish relations
Next In the name of… Human Rights » 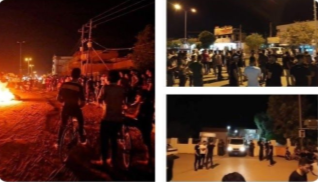 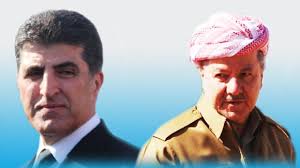 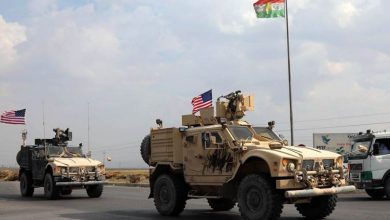