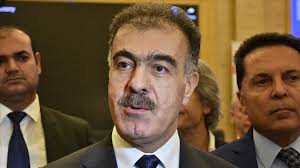 In an interview with VOA’s Kurdish Service, Sefin Dizeyi, responsible for foreign relations in the Kurdistan Regional Government (KRG), answered to various questions about the developments in the Kurdistan Region, including Turkey’s attacks on villages and the evacuation of more than one thousand villages while introducing the PKK as the cause of these “serious problems”.

“The PKK has become a serious problem for the people of the region, hiding itself in the mountains of the Kurdistan Region, especially among the villagers, and this gives the pretext to Turkey for attacking, and so far several hundred villages have been evacuated,” Sefin Dizeyi said. “This has also been extended to Sinjar/Shangal. The PKK has set up armed groups in Sinjar and lets Turkey target the area with bombings.”

The official added: “The PKK claims to have liberated these areas. We wonder. From whom did it liberate? Instead of fighting in Turkey, it hides itself among the civilians of the Kurdistan Region causing the people to be displaced. We want the complete withdrwal of the PKK and forever, and we do not consider armed violence a solution.”

Previous « Dr. Kermanj Othman: the PKK must be tried in an international court
Next PKK caused the school to be closed down » 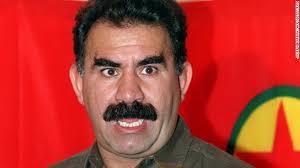