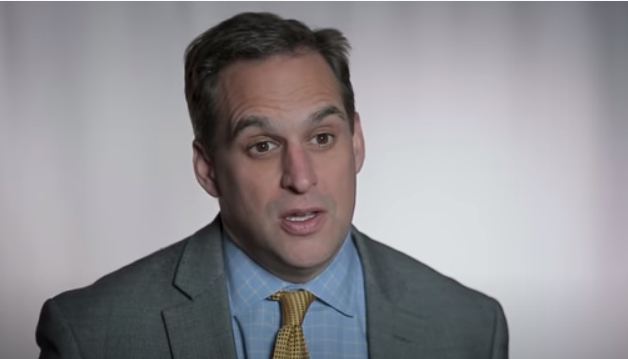 Seth Jones, director of the Transnational Threats Project and Senior Advisor to the International Security Assistance Force (ISAF) in the United Kingdom, said: “The extremists are either influenced and inspired here or are trying to achieve their goals in Europe within the framework of various terrorist groups. In both cases, they are a security threat”

“Some of these people are linked to ISIS and want to spread a war that they call the war between Islam and the West. There are also some people who are isolated in society and are trying to fill their void,” Jones said. “They  are isolated in both European society and Islamic society.”

“There are at least three types of concerns about radicalization: the first group is those who have joined various groups in Syria or Iraq and have not yet returned. The second group are family members who have not necessarily committed a terrorist act but are married with extremists or have children from them. Of course, there are many of such people. The third group is those who have committed crimes and been imprisoned in Europe but then fled to Syria or Iraq. They receive terrorist training there and return.”

“European countries now face several serious challenges and threats, from the far right to the far left to Islamist extremists. These are now potentially serious threats to present-day Europe, such as the attack and assassination of MP Joe Cox, British MP, in 2016. There are different cases in Europe and I believe this process will not end, but at least Europe needs to come to its senses and minimize it or intensify precautionary measures. We must also manage and control extremism, whatever the group wants to be, religious or ethnic, and so on.

Previous « Geostratos: Seven Cases of PKK Behavior against opponents and critics
Next Geostratos: PKK is an organized network for drug production and distribution » 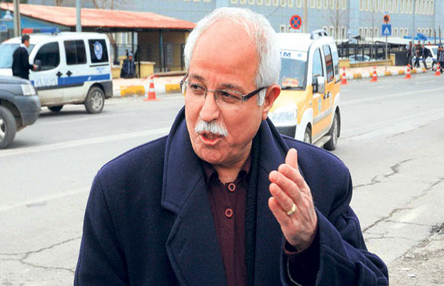 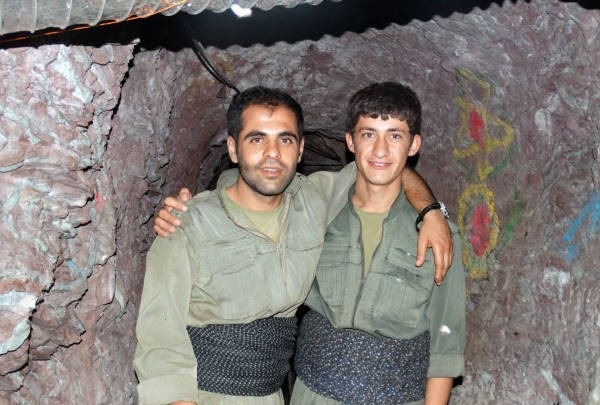