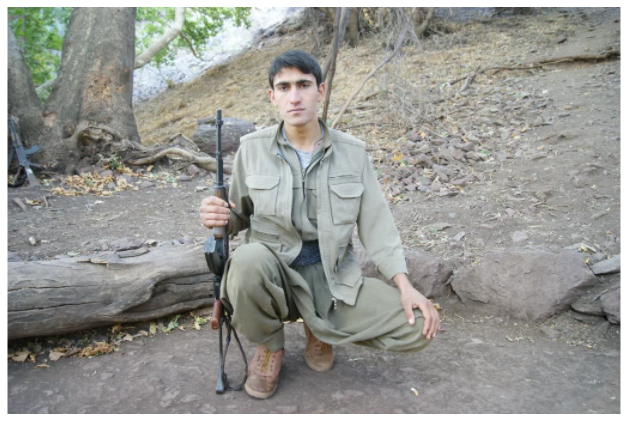 IKHRW has reported on many cases wherein the PKK and PJAK (Iranian branch of PKK) seek to provide the manpower it needs by manipulating underage locals in border regions and deprived villages.

It attracts these youngsters coming of age in a region without the possibilities it requires, by promising these people better jobs, education and facilities. After deceiving them, it quickly transfers them to Qandil.

Many of these youngsters end up getting killed in the PKK’s war with Turkey. Neither their families ever find out what really happened to their child, nor are their bodies retrieved.

Majid Dalaei Milan has also fallen victim to the politics of child recruitment in PJAK. Majid’s father is named Abashaker and he is from Maku.

He told the Observer that Majid was deceived by a neighbor’s son in the village at the age of 17, and joined the PKK / PJAK. But five years later, he was killed in the 40-years lasting fruitless war between the PKK and Turkey, in the Diyarbakir region, in a clash with Turkish troops.

Majid’s father also asked the question: “Why should my son be killed on Turkish soil in the PKK-Turkey war?” “What does the Turkish war with the PKK have to do with the Kurds of an Iranian town such as Maku?”

Majid’s father emphasized that his son was 17 years old when he was tricked into joining the group. Thus, he is under the legal age and according to international conventions, PJAK and PKK have used him to commit violations and crimes.

“Majid studied until the fifth grade, and after that he worked with me and left,” Abashakir Delaei told. He and I were engaged in animal husbandry.

In our border village, lack of education is very common. But now, after Majid left, my only daughter is in charge of the house, and her mother and I are disabled.

Mr. Abashaker, who is unfortunately paralyzed and no longer able to be physically active, added about Majid’s membership in PJAK: “Majid was deceived by the son of a neighbor in the village. Majid and he went to PJAK together. But Majid was killed according to PJAK; But there is no news about the neighbor’s son. The same day that Majid did not return home, our neighbor told me that his son and Majid had joined the PKK. We did not believe at first. Of course, there was nothing we could do. The police are not here to report to them. The night Majid did not return home, the man next door and I went to the heights. I saw one of the PKK liaisons. I asked him to release Majid so that he could return home with me. But he did not cooperate and even threatened that we would not follow Majid anymore. From that night until 5 years later, Majid left and never returned. We have only one news: “We were told by PJAK that Majid had been killed! This! “No corpse, no grave, no ceremony!” They did not give us this news either! “They only published in their own media.”

Regarding his family’s mental state, Majid’s father emphasized: eight years have passed since Majid left, I am disabled, his mother is still waiting for him. Majid’s sister is the only worker in this house and she is worn out. 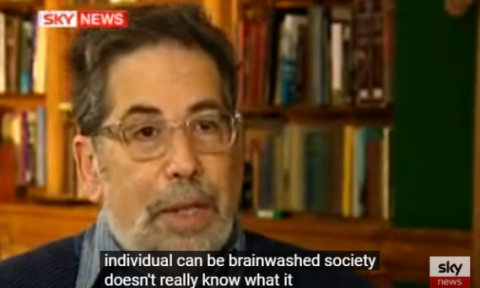 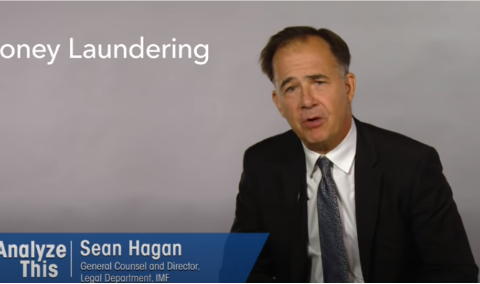