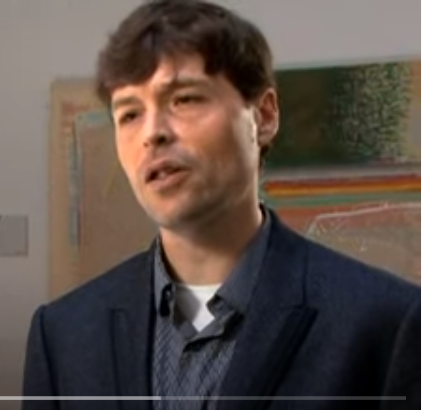 Dr. Evan Kohlman, NBC Terrorism Analyst, considers the issue of digital terrorism as dangerous. Given the widespread use of media including television, social media by terrorist groups to promote terrorist targets, recruit members and train individuals, the need for effective control over these media is increasingly felt. Dr. Kohlman talks about the self-regulation of individuals for the correct use to identify credible content in the media and its effect on needed coordination:

“I think self-regulation is very important because there are a lot of opportunities in the media, and those opportunities are not necessarily in the best interest of the US government or other countries. If we do not observe self-regulation, then the government will act and impose the information it wants. We see this false coverage for the Iraqi War and we know that this war has different dimensions, but unfortunately most of the media are far from the way they should be, especially when it comes to covering terrorism.

Regarding the power of the media in shaping government security policy, the terrorism expert added:

“There is no doubt that the media in the United States and in the world play an important role in shaping the security policy of governments. Partly because politicians watch TV, but mostly because people who vote watch the channels. So they learn a lot of information and through that, they elect the kind of politics they pursue in elections, whether this has a direct or indirect effect or is good or bad is another matter, every media outlet should try not to be ideological, but in media like Fox News, the ideological trend is seen. “Fact and opinion must not be confounded.”

Previous « Bube Eser: The PKK is a Turkish project
Next Ecoterrorism in the spotlight of the PKK » 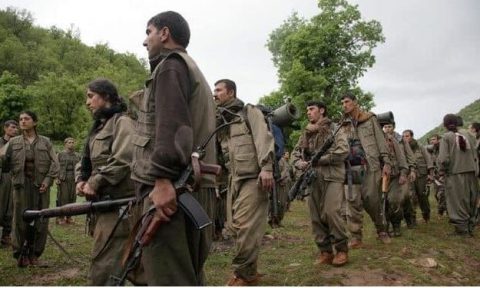