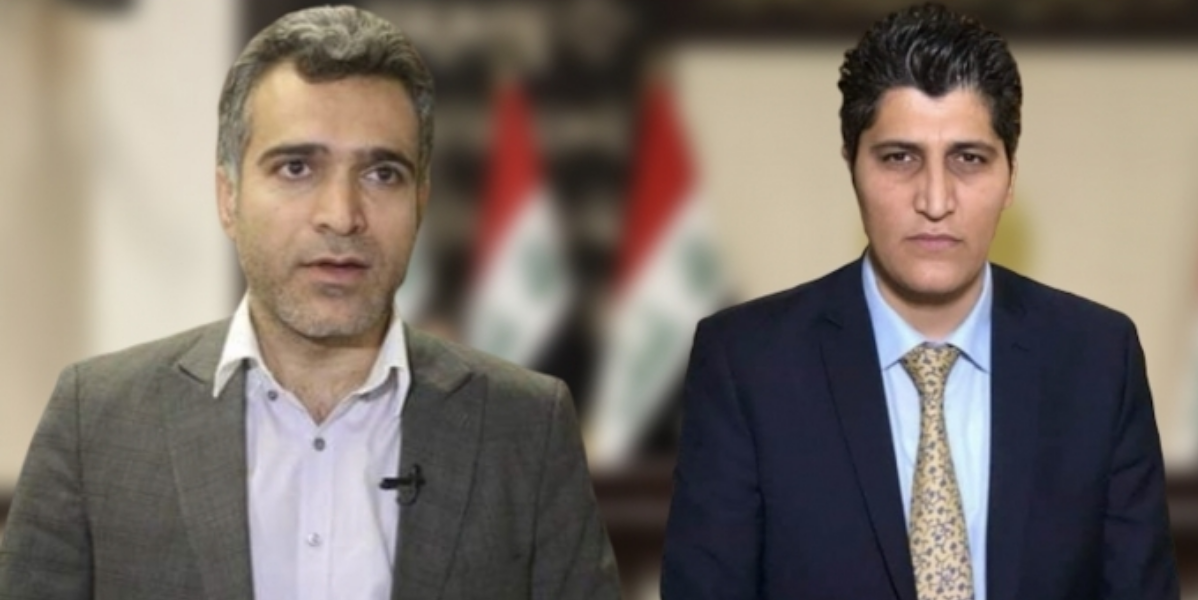 “Who is Ahmad Talal?” “His statements are just a declaration of bankruptcy …!” The website quotes Mr. Shamsuddin as saying that he and several Kurdish representatives and Arabs are supposed to go to Prime Minister Mustafa Kazemi and ask him not to send the amount. Shamsuddin and several other Kurdish lawmakers say Kurdistan Region’s leaders, especially the Barzani family, are in corruption, selling oil for themselves without central government control, but demanding government the salary. They pay half of the salaries to the employees and the other half to pay off the debts of the oil companies.

Previous « PKK encourages violence against the Iraqi army in Sinjar
Next A founder of PKK: the PKK is an instrument of governments » 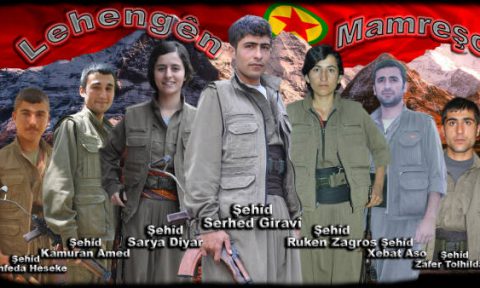 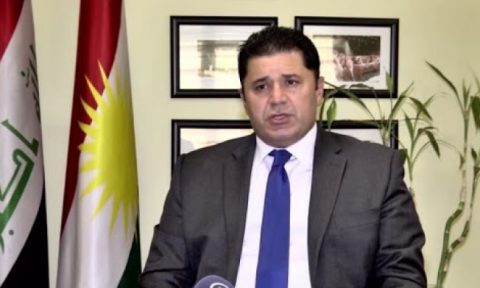