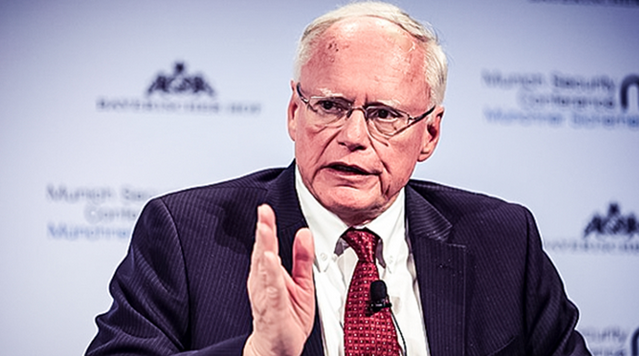 James Jeffrey, the former US envoy to Syria, said that Turkish-affiliated armed groups had committed war crimes in Ras al-Ain and Tel Abyad.

Jeffrey said on a television program on December 29 that some of these groups had been interrogated for war crimes and then punished.

“Obviously, Turkish-backed groups have committed crimes. The Biden government has investigated this and “it has punished these groups.”

“In early October 2019, we provided clear evidence of the actions of its allies to the Turkish government, some of which were examined,” Jeffrey said. We are not satisfied with the results of some research. “The US government punished only one of these groups.”

Ras al-Ain and Tel Abyad were previously controlled by the Syrian Democratic Forces (SDF). On October 9, 2019, Turkey and its affiliated armed groups entered the two cities, killing hundreds of civilians.

Human rights organizations have documented the killing of 429 civilians by Turkish paramilitary gangs. Fourteen of these were women, three of whom were “officially” executed. In addition, 74 women have been targeted in various ways.

Previous « New crime of PKK / PJAK: Announcement of the death of an Iranian member after 5 years!
Next PJAK needs to clarify the fate of Aresh Daneshvar! » 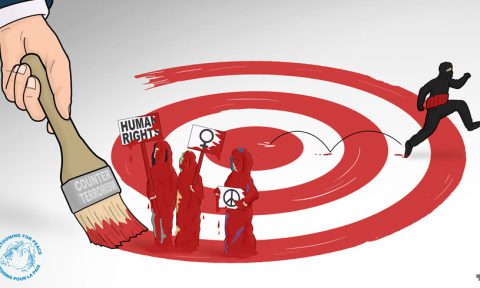