Do not leave our Kolbers alone in the winter!! 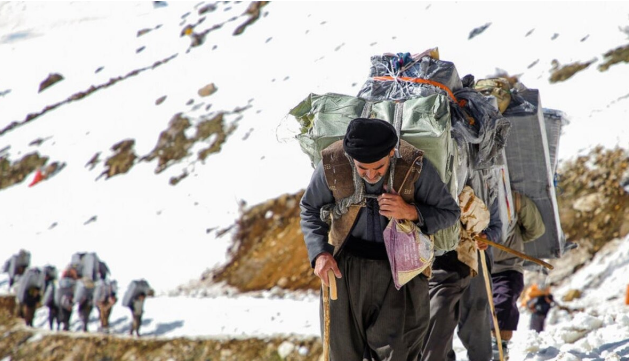 It is heartbreaking to hear the disturbing news of the fate of kolbers who disappear or are killed in the cold of winter.

Recently, we saw that three Kurdish kolbers were missing in the Binar Valley, and that snow and blizzards prevented them from being searched after, which means that the plight of the Kurdish youth and their families continues.

The families of these people and other kolbers who go to the mountains in difficult winters must be worried about their condition and fate. These are people who have been drawn to kolberi for lack of other job opportunities to earn a living.

Kolberi is an unfortunate phenomenon, that can be called dangerous, and of course it is very hard and exhausting.

Imagine for a second you were exposed to the hardship these men (and women) face..

They very well know that in the recent snow and blizzards, if they go to the mountains to do their job, they will be less likely to succeed, but the poor economic situation will force them to continue to do so.

Therefore, here it is necessary to point out once again the serious duty of the Iranian government and officials, who must pay more attention to the living conditions of the people in the border areas than before.

The cold season and the “media and cyberspace attention” to the situation of kolbers should not only lead to temporary solutions, but the necessary conditions and facilities must be provided to resolve this issue fundamentally.

The government can act to prevent the youth being attracted to kolberi as a solution, by setting policies to improve the business environment in the border and Kurdish areas.

The Iranian Kurdistan Human Rights Watch has repeatedly issued recommendations and warnings to the government and responsible institutions in this regard, along with operational solutions, but so far no results have been observed due to the attention of the government and officials.

We hope that with the serious attention and determination of the Iranian government officials to the border and Kurdish areas, we will not see the killing and disappearance of people that work as kolbers.

Previous « Milad Yousefi’s brother: We have no news about my brother’s fate in PJAK
Next Who is Leyla Afrin:? Problems of life and lack of awareness cause deception and membership in “PKK” » 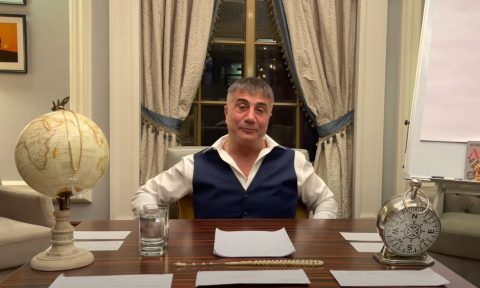 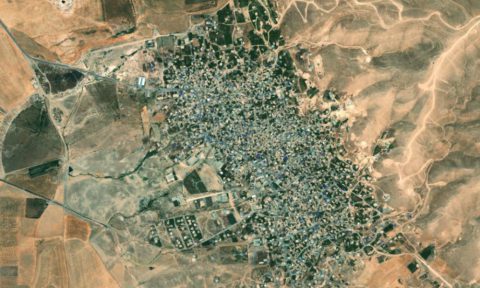 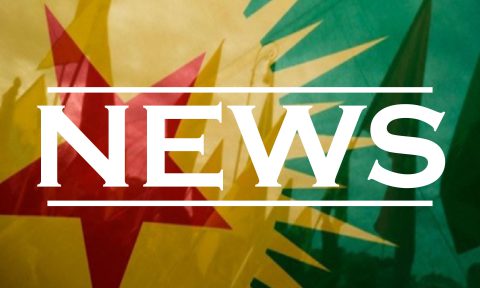