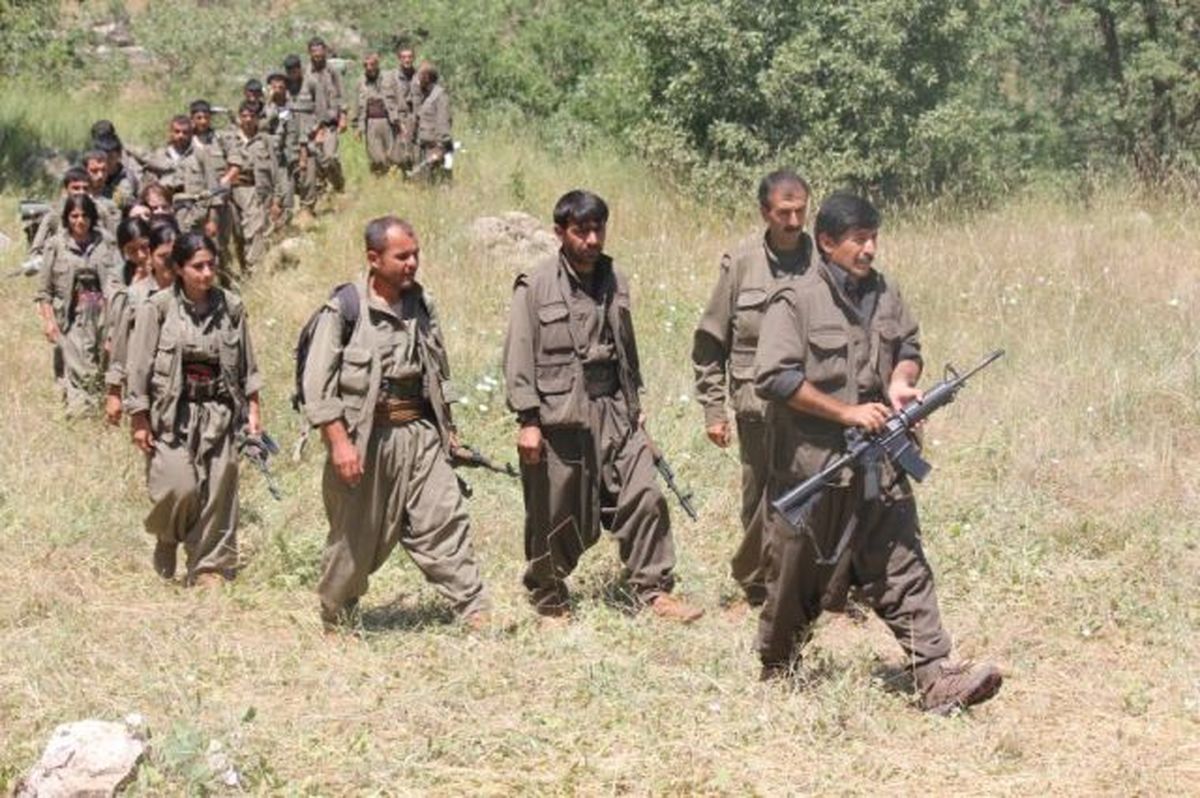 Following the ongoing talks with the families of the victims of the PKK / PJAK crimes, the Iranian Kurdistan Human Rights Watch of Iran has arranged another conversation with the brother of Milad Yousefi, another victim.

Milad Yousefi’s family, after several years since his disappearance, has no news or information about Milad’s fate, because PJAK has not let them contact the only brother and member of Milad’s family until today!

When Milad was a teenager, our mother and father divorced, and we – their two children –  lived in our grandmother’s house, and of course, my brother (Milad) and I spent some time together in a rented house.

Family problems caused Milad to turn to drugs, and of course, there was disagreement and tension between Milad and me.

However, the situation developed in such a way that Milad and I had been working in Kolberi (cross-border smuggling) for some time in order to make a living that way. 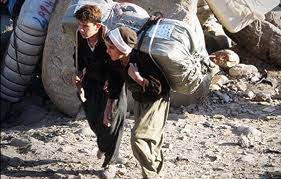 One of the nights that we were working on the border, Milad had withdrawal effects from the drugs he used and lagged behind. He had an encounter with members of PJAK, who, realizing his unstable conditions and problems in life, take advantage of this situation and deceive Milad.

Years after the separation of Milad, today I have no information about the fate of my brother and PJAK has not informed me about his condition at all.

Previous « UNICEF: will you help us return PJAK’s child soldiers home?
Next Do not leave our Kolbers alone in the winter!! »