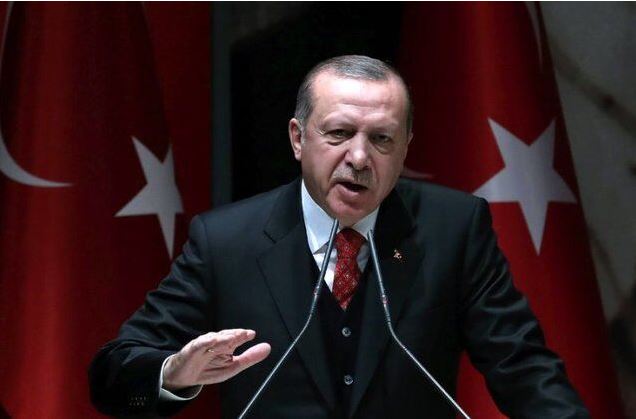 Two weeks after the end of the Ankara government’s opposition to Stockholm joining NATO, Turkish media reported Sweden’s readiness to extradite a number of PKK members to Turkey.

About two weeks after the announcement of the Ankara government’s agreement for Stockholm and Helsinki to join the North Atlantic Treaty Organization, Turkish TV channel TRT Haber reported on Sunday, July 10/19, that Sweden made a list of 10 members of the P.K.K. that were due for extradition to Turkey.

This news is published while the Minister of Justice of Turkey, Bekir Bozdag, announced a week ago that “Finland and Sweden have expressed their readiness to extradite a number of members of the PKK as well as the Fethullah Gulen Organization to Turkey.”

Before publishing this news, Turkish government officials said that Ankara has sent a written request to Sweden and Finland to extradite members of the PKK and Fethullah Gulen’s organization, which Turkey considers to be terrorist organizations.

Finland and Sweden, who sent their official request for membership in the North Atlantic Treaty Organization, NATO, on May 18, faced Turkey’s opposition. The Ankara government had made the membership of these two Scandinavian countries in NATO conditional on the extradition of members of the PKK and the Fethullah Gulen organization.

Although Turkey insists that many elements of the PKK and Fethullah Gulen’s organization are stationed in Sweden and Finland, Turkish President Recep Tayyip Erdogan stated in a statement on Tuesday, June 28, that Ankara is cooperating with the governments of Helsinki in this regard. And Stockholm has reached a complete agreement.

While Turkey has not set a firm deadline, it has said it expects the suspects to be extradited as soon as possible and that it was monitoring the situation closely.

“Sweden maintains an ongoing dialogue with Turkey and Finland on the trilateral agreement which Sweden is following and will carry out in full in accordance with Swedish and international law,” a spokesman at Sweden’s Foreign Ministry said in an emailed comment.

Turkey’s foreign ministry summoned the Swedish charges d’affaires in Ankara to convey its “strong reaction” to what it called “terrorist propaganda” during a Kurdish group’s protest in Stockholm, diplomatic sources said at the weekend.