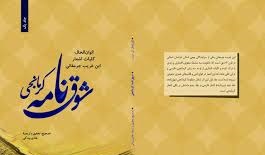 Ibn Gharib, a Kurmanji Kurdish poet, also wrote a short Masnavi in ​​Farsi, in which he, like a wise religious man, has performed and explained the doubts of prayers. The content of this Mathnawi and Ibn Gharib’s motivation to say it reflects his religiousness and adherence to the Islamic religion and its commitment to its obligations.

‘’Five kinds of doubts in the prayers / Listen to me, my truthful comrade

The first part of the doubts between two and three pocket’’ …

This poet was a Kurmanj Kurd of Khorasan who traveled to northeast of Iran during the reign of Shah Abbas Safavi to defend the Iranian borders against the Uzbek attacks. The ethical and religious themes in Ibn Gharib’s poetry are bold, indicating the community’s need for themes reflected in his poetry. The poet’s poem entitled “Shoqnameyeh Kurmanji” has recently been edited and published by Hadi Bidaki. 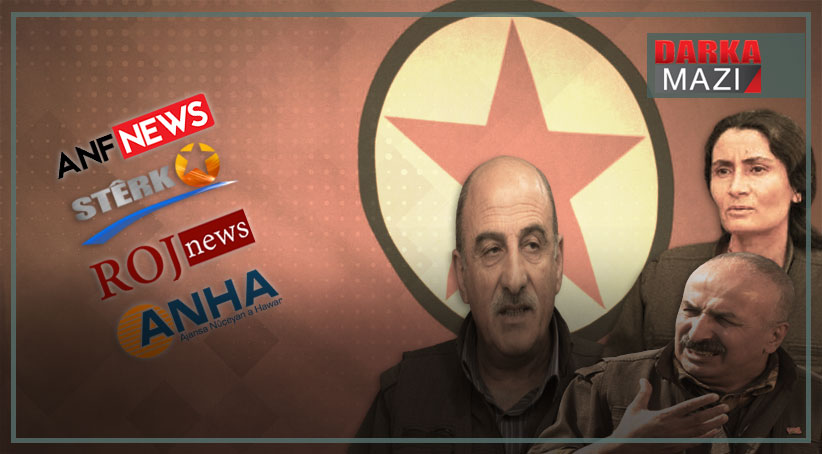 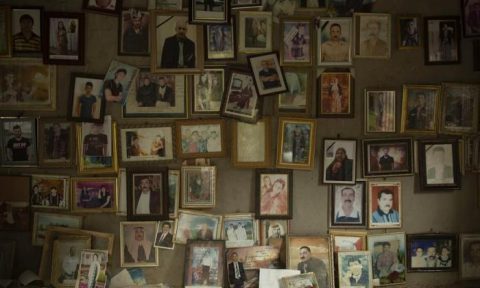 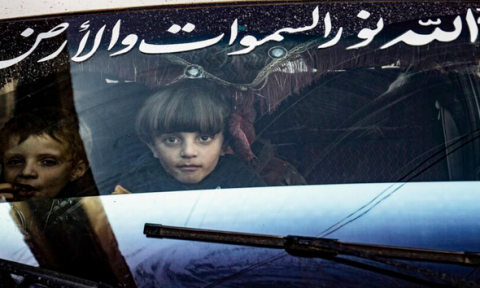