Yalçın Küçük: I kept the Kurds away from Barzani, otherwise they would fight for independence instead of a democratic Turkey 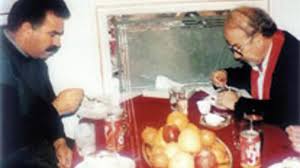 Through the words of Yalçın Küçük, who was detained in relation to the Ergenekon trials and released in December 2012, I want to show you once again the treason PKK has committed to the Kurds from Turkey. Or that the PKK itself, acted by order of theTurkish ‘Ergenekon’. Küçük was accused of being one of the biggest names in the Turkish ‘deep state’.
In 1993 he interviewed the leader of the Kurdistan Workers’ Party, Abdullah Öcalan in Syria’s Bekaa Valley. Numerous photographs were leaked depicting Öcalan providing Küçük with a tour of the camp, and dining with him.

Küçük’s photographs with Abdullah Öcalan were in fact published in his own books and journals edited by Küçük himself in the 1990s during his contact with PKK. He asserted on various TV channels and in interviews that these photographs were neither secret nor a cause for shame. As a social scientist and a socialist he analyzed what he claimed was the most powerful insurgency against the Turkish state.
Kurdish political organizations – other than the PKK itself – claimed that Küçük “Kemalized” Öcalan by persuading him to turn his back on separatism.
In fact, in court, Yalçın Küçük stated:”I kept the Kurds living in Turkey away from Barzani-fication, otherwise they would fight to claim their land (independence). These days they are fighting to the death for a democratic Turkey. Isn’t that the dream of all? Kurds to die for a democratic Turkey? Your honor, my family name is “small” but I did great things for this government.”

Previous « New Kurdish party announced in North-East Syria
Next Zagros Berwari to IKHRW: The PKK is a threat to all Kurds » 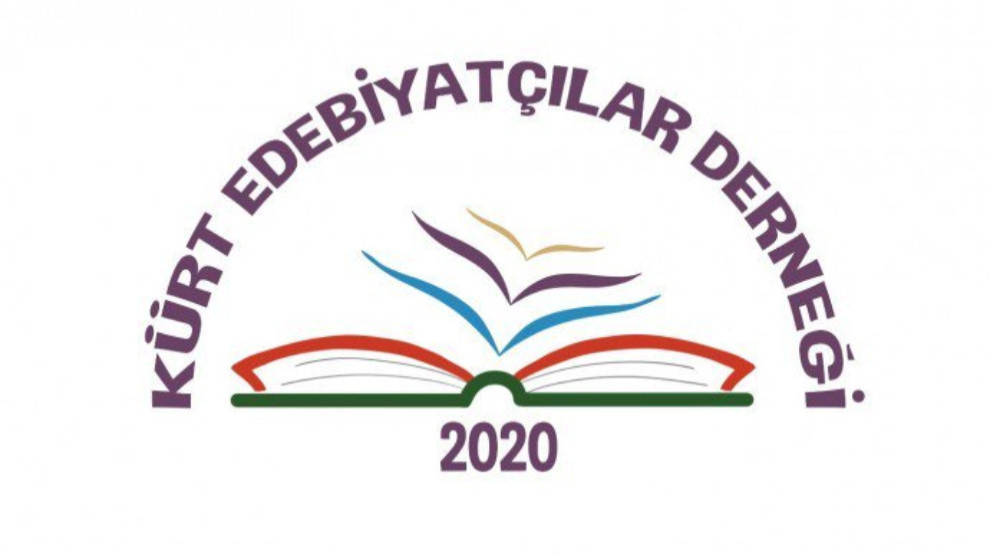