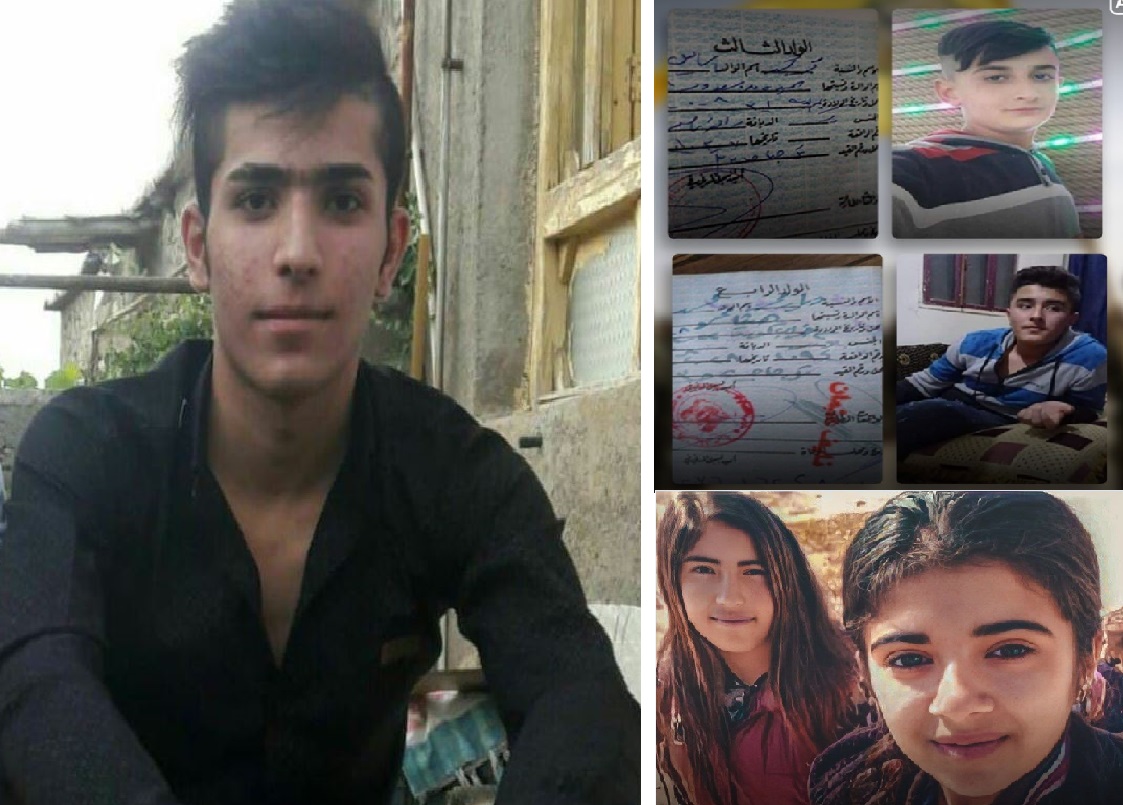 The Syrian wing of the PKK, the YPG, has recruited four more children in a renewed violation of international law and norms in northern Syria’s Aleppo province Wednesday. 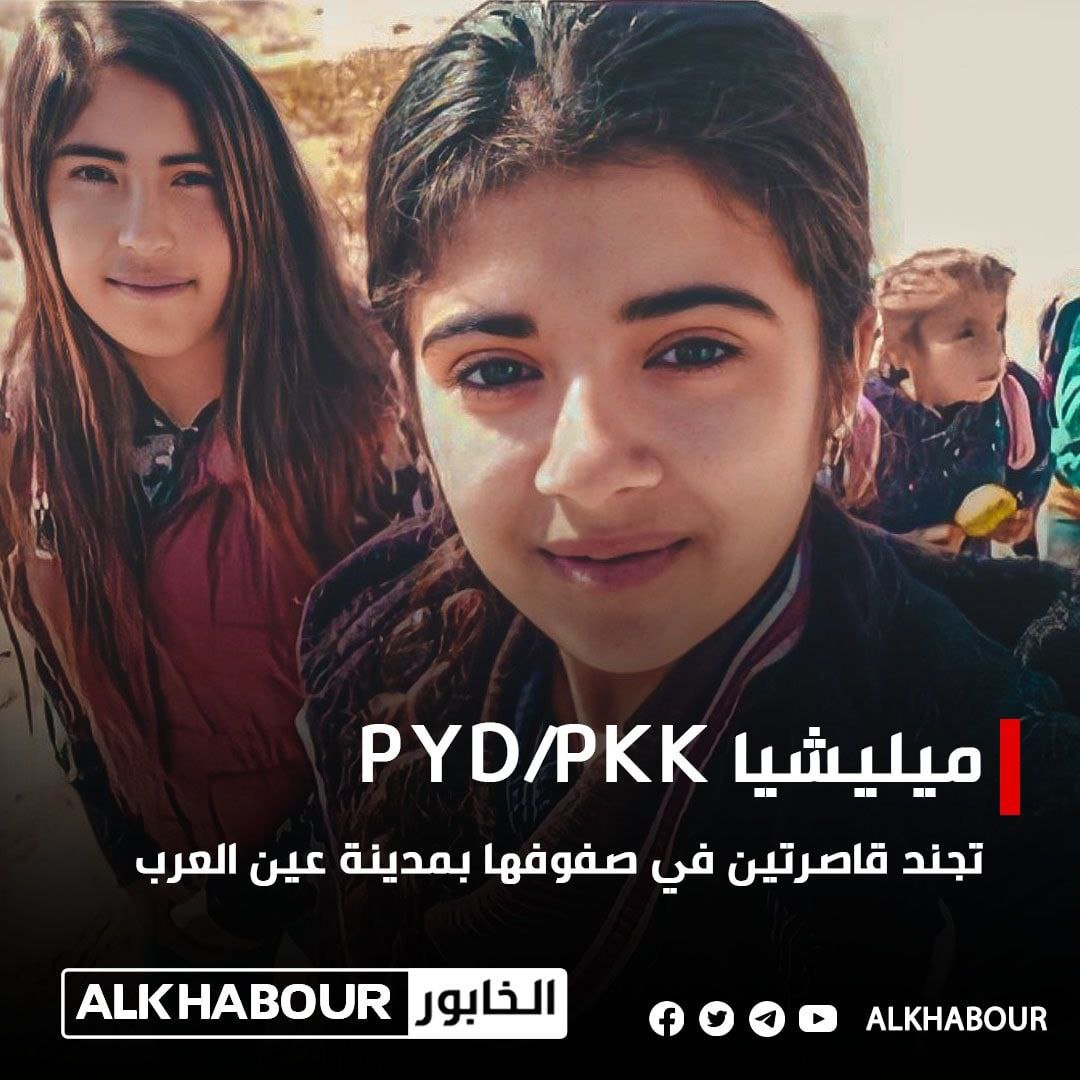 The militant group kidnapped at least 19 children between Oct. 1 and Dec. 15 last year, according to a Syrian Human Rights Network (SNHR) report published on Dec. 16.

The terrorist group’s recruitment and exploitation of children in the conflict-hit country were also reflected in reports by the United Nations.

Local people living in areas held by the YPG have long suffered from its atrocities, as the terrorist organization has a notorious record of human rights abuses, ranging from kidnappings, recruitment of child soldiers, torture, ethnic cleansing and forced displacement.

To fill its ranks, the PKK has continuously raided villages and kidnapped young adults from the ages of 15 to 20 through violent means in all regions of its activities, including Syrian and Iranian Kurdistan.

In addition to forced conscription of teenagers in the border regions or mountain villages, the PKK also conducts propaganda campaigns that mainly target university students. The group’s approach has remained largely consistent, according to statements by ex-members of the organization that have managed to return home safely.

IKHRW hopes the mentioned four Syrian Kurdish children will soon be reunited with their families. And wishes for the public to recognize the same suffering that has been given to Iranian-Kurdish families.

The 16 year old Dana Ahmadi remains missing in the ranks of PJAK, PKK’s Iranian wing. His parents are desperate to receive any information concerning his fate. Experts believe Dana Ahmadi is still alive, and it is not too late to save him.

IKHRW joins Dana Ahmadi’s family in an appeal to the Geneva-based human rights organizations to continue negotiating with militant groups to prevent other child soldiers being recruited, and for the release of underage recruits currently inside the group.

Previous « Who is “Zulkuf”? / What will happen to those who think against “PKK and Ocalan”?
Next Recommendations concerning the prevention of more unnecessary victims such as “Hediye Tahai” » 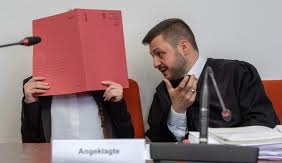 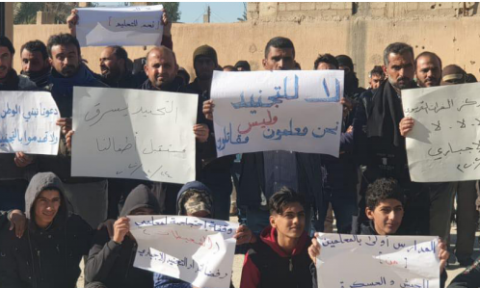 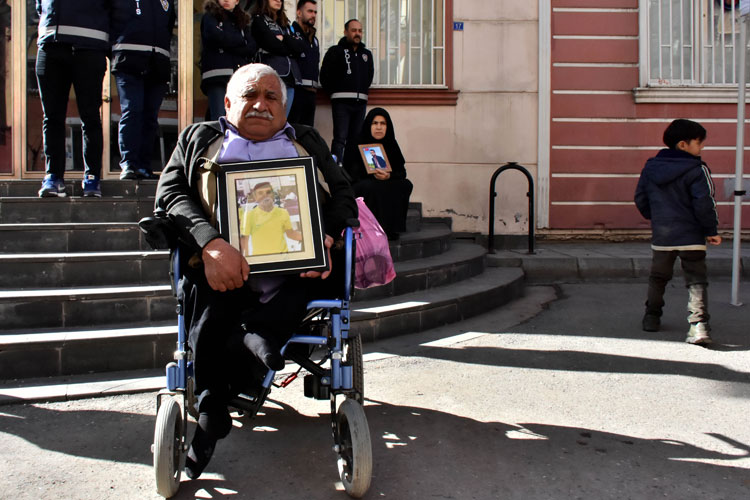