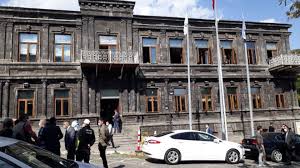 Qars Governor Turker Okuz dissolved the city council after appointing a mayor for the city, deleted the municipality’s Kurdish-language social media accounts and banned the use of the Kurdish language.

These prohibitions are while all languages ​​are the common heritage of humanity and the destruction of each is the destruction of a part of human culture. It is necessary to explain that the PKK claims to defend the rights of the Kurds, but it has chosen Turkish as its official language, and most of its leaders do not even speak Kurdish.

In Syria, the existence of the Kurds has never been recognized, andbut in Iraq and Iran, the Kurds have been officially recognized. There is even a province called “Kurdistan” in Iran. 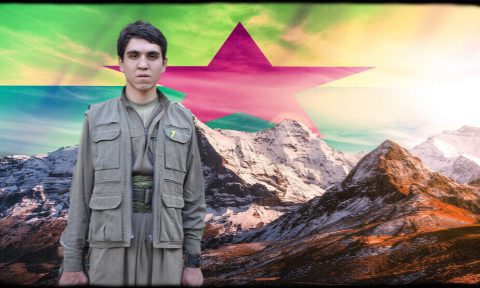 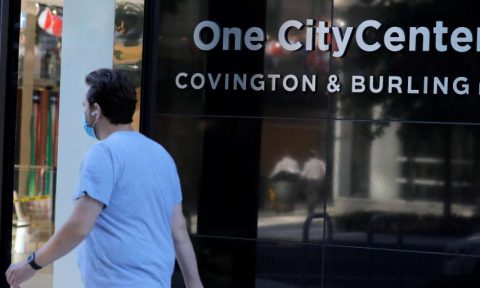