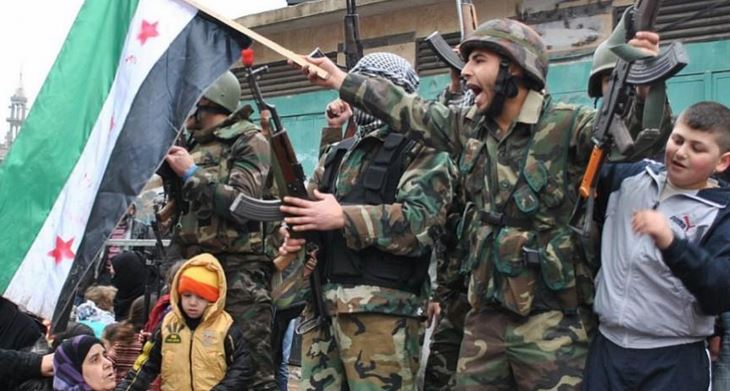 Syrian rebels say they are standing by to join a new offensive threatened by Turkey against Kurdish YPG fighters in northern Syria, as Ankara eyes another campaign against a group it views as a threat to national security.

Turkey has mounted three offensives into Syria since 2016 against the YPG, which Ankara deems an enemy due to its close links to a Kurdish group that has been fighting an insurgency in Turkey for decades.

Tensions have spiked since two Turkish policemen were killed a month ago in a missile attack in northern Syria that Turkey said was carried out by the YPG. President Tayyip Erdogan said the attack was “the final straw”, though Ankara has given no indication an operation is imminent.

Rebel sources say Turkey recently sent military supplies to its Syrian allies as part of preparations for possible action, and rebel fighters have been redeployed towards areas that are expected to be targeted in any new attack.

“Moving to a state of complete readiness now needs only a short period before any military operation is declared,” said Major Youssef Hamoud, a spokesperson for Turkey-backed rebels called the National Army.

Previous Turkish incursions have been preceded by lengthy build-ups and large movements of Turkish forces at the border, which have yet to be observed this time.

Ankara has not committed to action and has given little detail on plans if a decision is taken.

After meeting U.S. President Joe Biden in Rome last weekend, Erdogan was quoted by Turkish media as saying: “When it is time to carry out an operation, of course an operation will be done. There is no stepping back from that.”

Turkish efforts to crush the YPG have been complicated by YPG ties with Russia and the United States, which have both worked with the YPG and another force it leads, the Syrian Democratic Forces (SDF), during the Syrian war.

“We are in coordination with Russia on the matter. The issue was addressed with the United States already,” the senior Turkish security official said.

Previous « Kurds kill Kurds; the sad reality of the Iraqi-Iranian border
Next On Poland’s Border With Belarus, A Kurdish Refugee’s Desperate Battle To Save His Family » 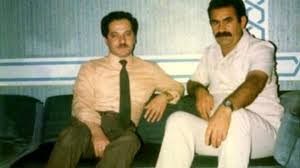 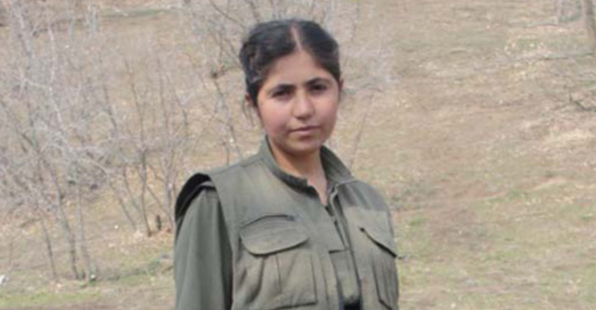 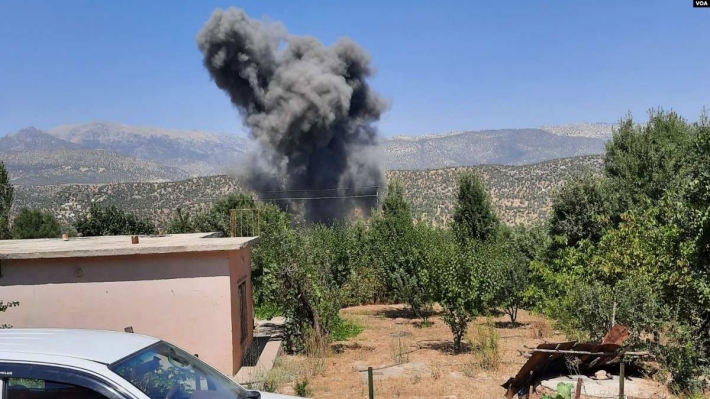