KDP & PUK security forces continue to arrest journalists in the Kurdistan region, taking advantage of the coronavirus emergency period to filter out any oppositional voices.
Four cases have been reported in two weeks. The case most described on social media was the arrest of the journalist Hemin Mamand, who encouraged the KRG to pay the salaries of government officials without delay, as to prevent people from getting in the streets. Yesterday, Hemin Mamand was released on bail, to be rearrested today.
Today another Journalist, by name of Zeryan Mihemed, got arrested because he published a video of a crowded gathering at a bank. Salaries were distributed in Sulaymaniah and Halabja, causing mass gatherings, that the journalist in case filmed. The journalist rightly portrayed the flaws of the region’s banking system, which cause mass gatherings in the time of a pandemic.

The journalist in question should be rewarded not arrested, as he reports on a matter that brings the population of the region in danger of contracting COVID-19. But neither KRG, nor PUK officials seem to be acceptant of critics on their policies.
Both parties mentioned look for any chance to suppress journalists. While the partisans of both parties always break the laws by using their position.
The Ministry of Interior himself criticized Journalists for moving too much and not following the rules. He should give evidence that 99 journalists passed by one checkpoint in a day, as he claimed. In fact, there are no 99 Journalists gathered in Erbil! Journalists are on the frontlines as well, delivering the truth to the people about COVID-19.
According to the Ministry of Interior, the lockdown does not apply on the Journalists. Journalist Rebaz Majeed claims to have spent 5 hours travelling from Sulaymaniah to Kalar, a trip that would last only 2 hours normally. The checkpoints stopped him hours, as government officials are not trustive of journalists.
At the same time, a video is released of a young woman at a checkpoint, that shows the ID of her husband (secretary of an official), and the security personnel gives her permission with the ultimate respect. There are many similar cases that point out the trend of division between the elite and the rest of the population, that is growing in the KRG.
It is perfectly clear that the arbitrary arrest of journalists is a very serious breach of The Press Law in the Kurdistan Region by all means. If the journalist did something wrong, it should be prosecuted through legal procedures, not by plainly summoning them by the Asayish and arrest them. 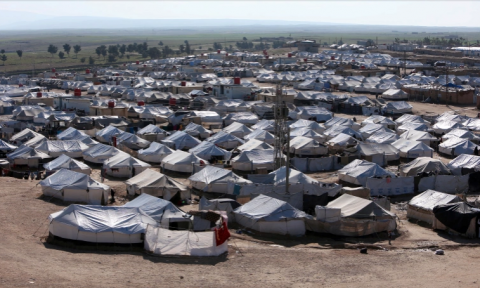 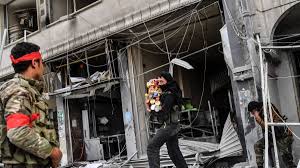