Last Tuesday – August 24, 2021 – IRGC intelligence forces tracked down three teenage girls, 16-year-old Tara Ahmadi, 14-year-old Sonia Karimi and Parya Fathi, in Javanrood, Kermanshah province that were about to be smuggled out of the country, upon request of their families.

Intelligence forces had received information that the three girls were deceived by recruiters of the militant group PAK and had left their homes to meet up with PAK members several hours ago. The young girls were about to be taken to Iraqi Kurdistan to receive ideological and arms training, before participating in armed attacks against the Iranian government.

At the request of the families of these young teenagers, the security agency started pursuing the girls to prevent them from being smuggled out of the country.

Eventually, with great effort, all 3 girls were identified and retrieved outside the city of Javanrood.

Upon their return to the security forces’ headquarters, the girls were questioned in presence of family members, by officers that have started an investigation concerning the continuous abduction of minors in the area.

PAK – led by Hussain Yazdanpanah – is notorious for the continuous recruitment of school children through local agents and social media. IKHRW estimates that dozens of minors remain in PAK’s ranks.

Tara Ahmadi (16), one of the girls, attempted suicide after returning home and is still receiving treatment in Javanrood’s hospital.

PAK-affiliated social media channels – obviously angered that their plot to abduct three underage girls to a neighboring country has been foiled – now claim this attempted suicide is linked to treatment of the girls by security forces. Yet, treatment of the girls has been monitored by family members and legal counselors from beginning to end.

Previous « Mustafa ran away from the PKK and reunites with his mother on TV
Next KDPI child soldier returns home! » 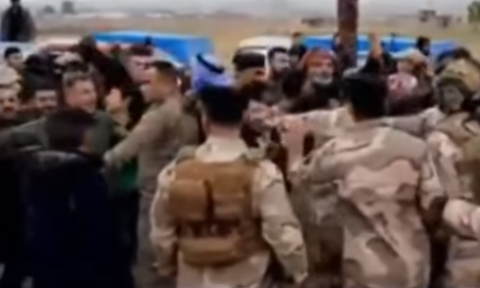 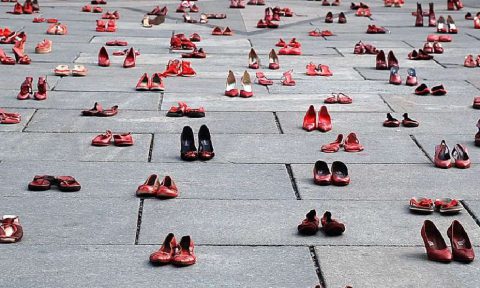