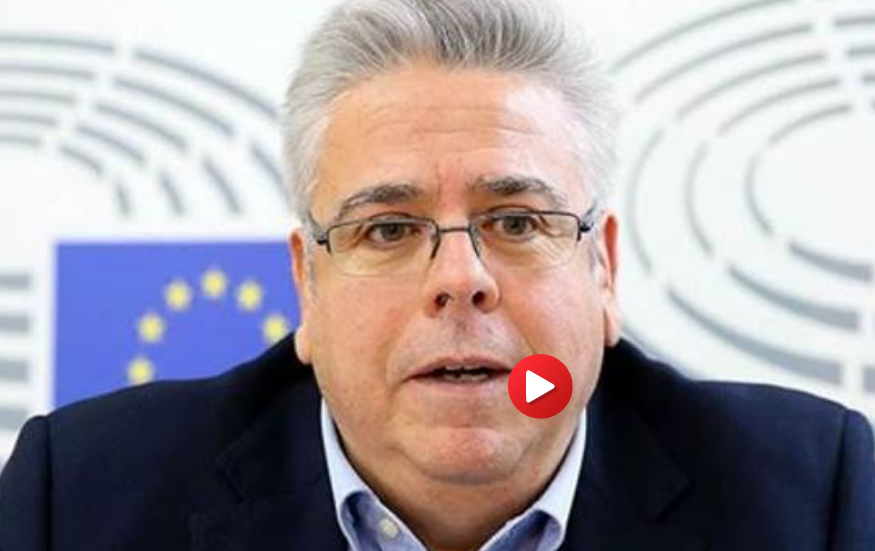 Nacho Sanchez, the EU rapporteur on Turkey, said that Turkey was moving away from EU values ​​and standards day by day, causing historical problems in its relations with the EU. Examining the draft of the EU Commission report on Turkey for 2019-2020, he added that Turkey has not made the necessary reforms to be led to a deepening of relations while it has just done temporary changes in the market.

The report says that judicial problems and human rights and Turkey’s hostile language have pushed it away from the European Union. The human rights situation in this country has worsened since the 2018 coup. Violent, deliberate language along with conflict has become commonplace in Turkey, especially against Kurdish activists, and Gezi Park and any critical activity. Anti-terrorism laws have expanded and become the core of government policy. It should not be forgotten that the European Union opposes PKK violence that is on the EU terrorist list.

The report says that Turkey does not care about the decisions of the European Court and this is a matter of great concern. Freedom of expression, media and access to information face barriers and need to be removed immediately. Lawyers, journalists, human rights activists and imprisoned academics should be released.

Previous « Turkish Ministry of Defense tweeted: 6 PKK members were neutralized
Next PKK encourages violence against the Iraqi army in Sinjar » 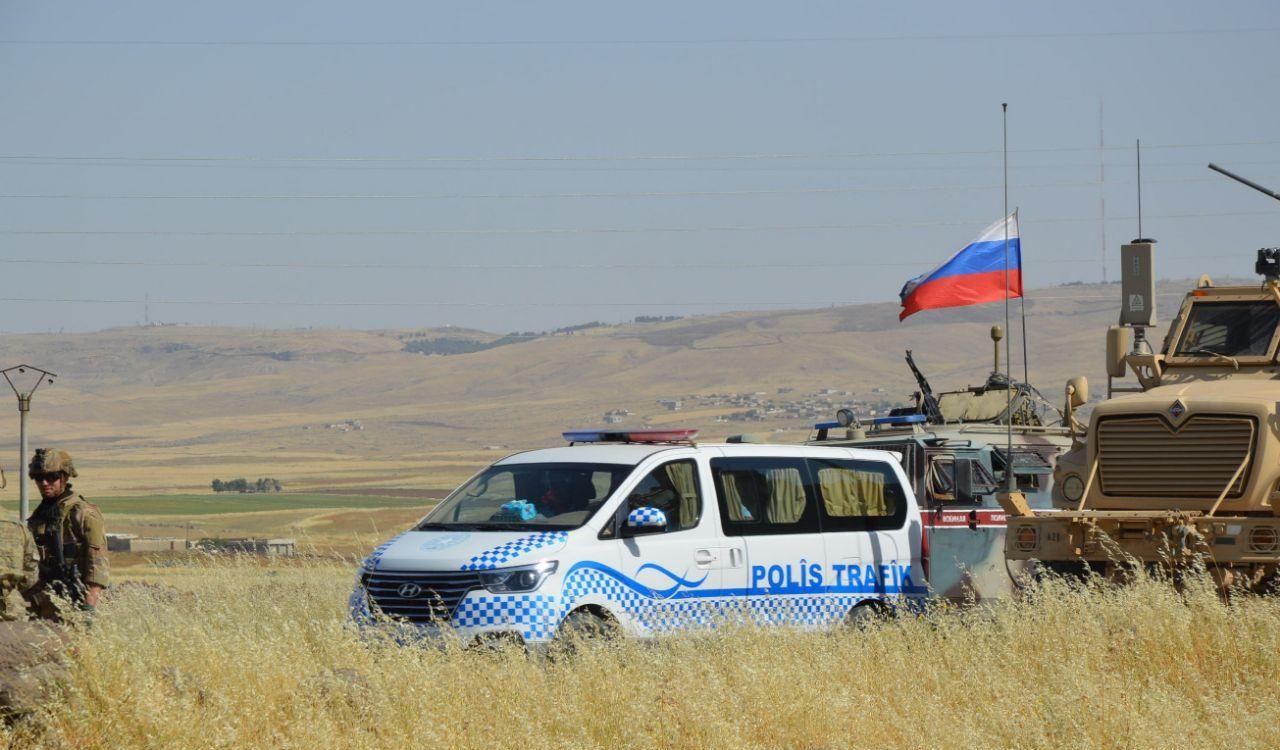 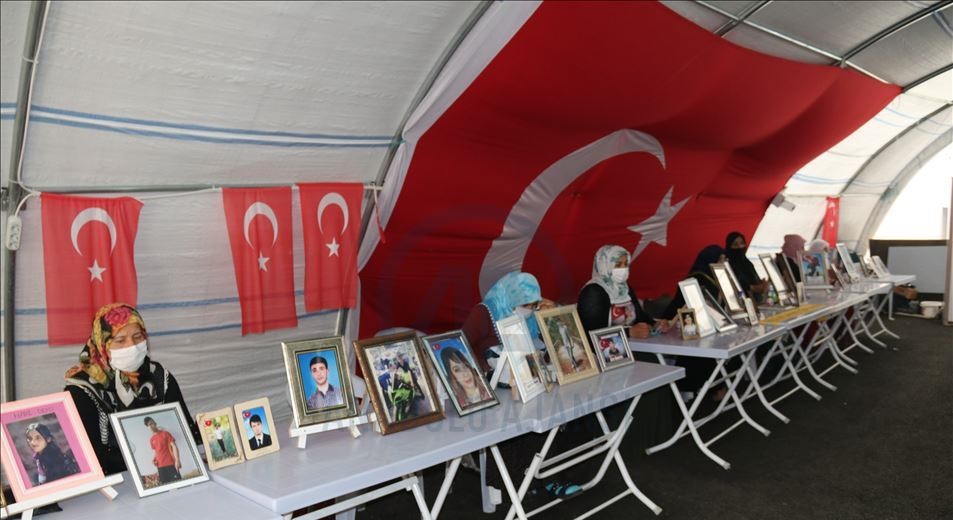 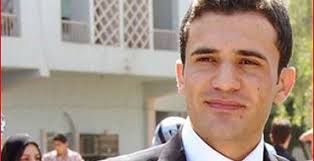