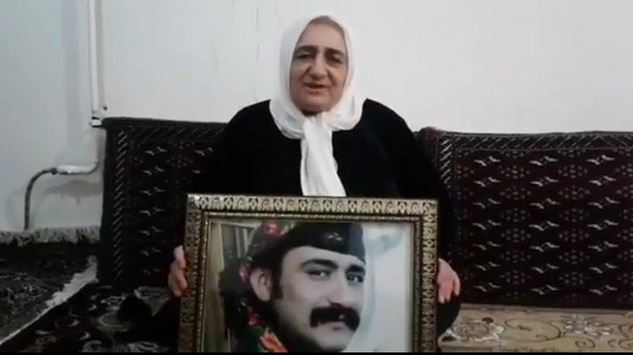 Many PKK news outlets delay the death announcements of the killings of their members for several years. However, we have seen that they never publish accurate information about the place and time of the killing, and thus cannot be trusted.

They have been seen many times announcing the wrong names and switching up photographs of the killed members, which leads to the families’ agony on trying to find out what happened to their loved ones.

We have also seen many times that the media reported people among the dead, but later on, in newer photographs or news items, the person/people appeared to be alive.

Therefore, families remain wary to trust the information they receive about their loved ones’ fate.

The burden of an unclear fate of the loved one sometimes leads to the collapse of entire families.

Transparency by PKK/PJAK is needed to soften the grief, uncertainty, and suffering these families are in.

As Amin Amiri’s father told IKHRW; “When he disappeared, I looked for him everywhere and visited every city. I didn’t know where he was and I didn’t even think he was going to a party because he was never someone who wanted to join one of those. Believe me, when it comes to PKK, I still don’t know who they are or what they are doing, as they are not native to our country.”

“Many years have passed and I have not received any news, but unfortunately an acquaintance told us that it was announced on a PKK-affiliated channel that he had been killed in Syria,” he said.

Yes, this is all the information that Iranian Kurdish families receive by Kurdish armed militias.

In short, we have often said that the PKK media tries to hide the truth surrounding their members’ fate from their families, and present themselves as innocent of any violations and mistakes.

“What kind of justice is it that your child has been held away from home many years, without him being allowed to contact his family, and the news of his death has been announced in a twenty-seconds lasting clip on TV, without a single warning, letter, visit or even a simple phone call to the family?” Amiri’s father said.

“Do they expect us to follow the internet channels day and night to find out what happened to our kid? Do we not have the right to know what happened?”

Previous « Asrin Mohammadi’s brother: PJAK destroyed the foundation of our lives
Next Mubasher Karimpour’s father: They threw my son’s stuff in a garbage bag in the yard » 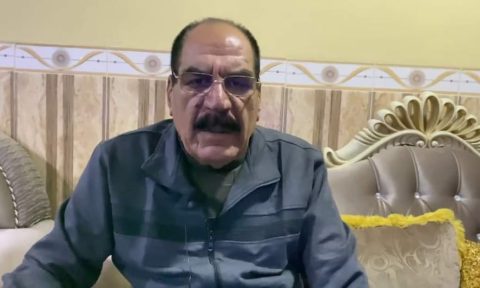 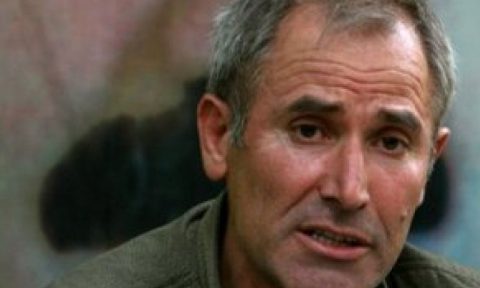