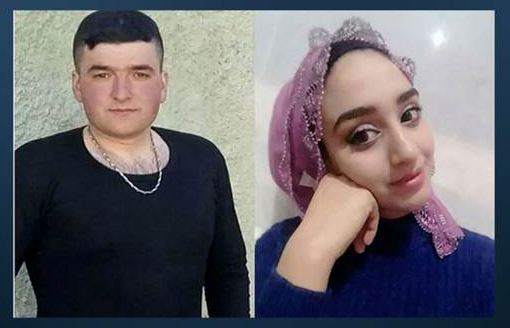 A Turkish court in Siirt province rejected a request to jail a former specialized sergeant convicted of raping a young Kurdish woman causing her death. The court sentenced the man instead to ten years of house arrest.

Ipek Er, 18, shot herself in July 2020, after she said Musa Orhan abducted and sexually abused her for twenty days in the southeastern province of Batman. Dying in hospital over a month later, the young woman left behind a letter detailing the incident. Er had filed a complaint and had been given a deposition on July 7 same year at Siirt Chief Public Prosecutor’s Office. Orhan has been briefly arrested more than once since then.

The man was removed from his position as a specialized sergeant by the Ministry of Interior after news of his involvement broke.

At the final hearing of the case at the Siirt First Heavy Penal Court on Friday, the court decided to sentence the former officer to ten years but rejected demands from Er’s family to jail him. He will instead be under court control and cannot visit abroad during this period, reported Hurriyet news outlet.

“I think I am innocent. I am sorry for Ipek Er’s death. I demand my acquittal,” Orhan, who attended the hearing from Ankara via video conference, was quoted by the outlet.

Er’s case, especially the fact that the alleged rapist is not behind bars, has caused public anger in Turkey. The pro-Kurdish Peoples’ Democratic Party (HDP) condemned his freedom on Friday, saying the country’s women will punish the former officer “with their struggle and organization.”

Turkey’s interior ministry rejected claims last year that it had influenced the court’s decision to release the accused, saying “it is not possible” for them to intervene in judicial affairs.

This is not the first time Turkish officers have been accused of rape. A group of 27 people, including police officers, were allegedly involved in the rape of a 15-year-old Kurdish girl in Batman province last year. 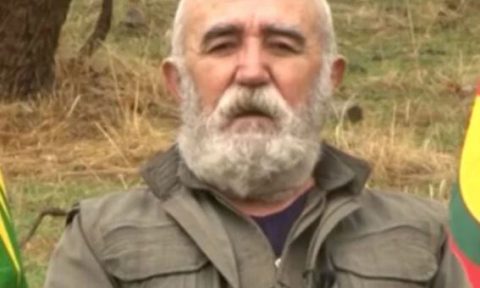 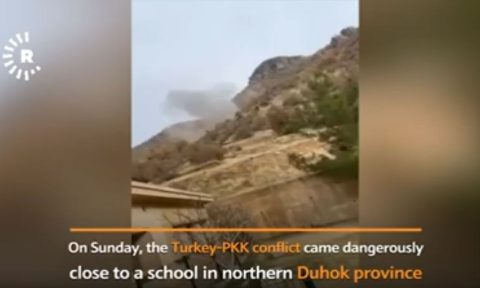