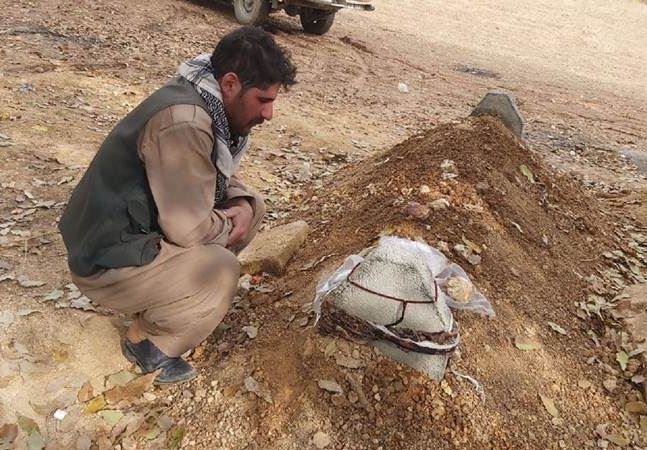 Active mines dispersed across the Kurdistan Region’s border areas continue to claim the lives and limbs of the residents of border villages.

Momn Abdulla, 43, is from the village of Herti in Erbil’s Soran district. She lost a leg to a landmine just one kilometer from her house 14 years ago. She warns that her fellow villagers continue to be at great risk of being injured or killed by landmines.

“There are still landmines there. This year landmines have killed people. No one [from the authorities] has reached out to us to resolve this issue, because they are near populated areas,” said Abdulla.

Over the past decades, a total of 46 villagers from 14 villages in the Soran district have fallen victim to landmines, the Kurdistan Regional Government (KRG) Mine Action Agency confirmed to Rudaw English. It killed 16 of them and left the rest with missing limbs.

“Not just villagers are falling on the landmines, but also tourists who visit the area to picnic or look for wild plants,” Farsat Farhad, a cleric from the village of Nizariya.

“We are urging the relevant authorities to at least repair the landmine signs so people are warned that the region is a landmine zone so they avoid them,” he added.

There are tens of millions of unexploded landmines and explosive ordinances across the Kurdistan Region’s borders with Iran.

These remnants date back more than three decades to the devastating Iran-Iraq war from 1980 to 1988.

The Kurdish government has stopped the work of demining organizations due to a lack of funds.

“The government did not renew the contracts of vehicles that they had rented and dedicated to us. Our agency does not have a vehicle, so we gave up on our demining activities,” said Mukhlis Sharif, in charge of activities of the Erbil Mine Agency.

There are around 3,000 minefields in the Kurdistan Region.

Around 13,400 mine explosion victims have been recorded since the 1990s, according to the KRG’s Mine Action Agency.

The borderlands of Iranian Kurdistan are also littered with millions of mines, most of which were left behind after the Iran-Iraq war that spanned the 1980s. Though Iran has asked for international help for the mammoth task of demining its land to minimise civilian casualties, it has annually abstained from signing on to the United Nations’ Mine Ban Treaty of 1997, citing the need to combat the threat posed by “terrorist groups and drug traffickers” at its porous, western border with Iraq, especially with the Kurdistan Region.

Most of Iran’s estimated 16 million landmines lie in the Iranian provinces bordering Iraq – Ilam, Kermanshah, Khuzestan, Kurdistan and West Azerbaijan, all of which except Khuzestan are Kurdish-majority provinces.

Professional deminer Behnam Sadeghi first received training from the government in 1989, a year after the end of the Iran-Iraq war. He has since worked in the five contaminated provinces in western Iran, raising awareness and overseeing the work of demining teams.

“Last year… nine people were killed and 26 were wounded,” Sadeghi, who also runs a blog keeping a tally of incidents involving landmines.

The Geneva-based Landmine and Cluster Munition Monitor identified a total 2,823 deaths and over 7,000 injuries from landmines and explosive remnants of war in Iran between 1988 and 2017. Across the border, Iraq is among the top ten most landmine-contaminated countries in the world, according to the monitor. 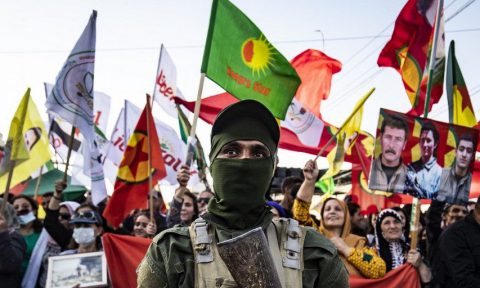 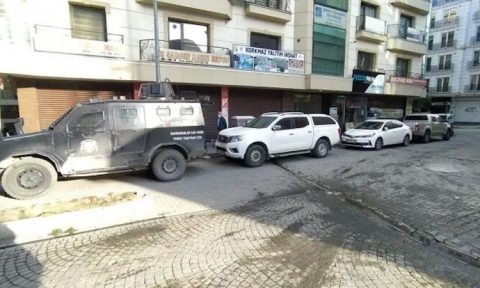